The Zype Blog > 3 Reasons Why the New Apple TV Will Be Amazing for Content Owners
Platform Why Zype?

The new Apple TV will begin arriving at homes and be available on shelves at the Apple Store today.

Early reviews are in:

“It’s that plethora of innovations and apps that leads me to conclude that the upgraded $149 box is now the best TV streaming device you can get for your money.” - Brian X. Chen, New York Times

“Turns out custom-building a TV from a broad palette of apps that includes everything from pay TV channels and games to travel accommodation services and Periscope is a great way to get exactly the TV experience you want—or close to it, anyway.” - John Paczkowski, BuzzFeed

“The new $150 Apple TV streaming box opens the largest screen in your house to an app store with the best that movie makers, game developers, retailers and even personal trainers can dream up.” - Geoffrey Fowler, Wall Street Journal

Zype was given early access to begin testing on the device back in September. We will be the platform behind the new Hooplakidz Apple TV app which will be among the first wave of new apps and content in the Apple TV appstore.

What makes the new Apple TV different and what does this mean for content owners and creators? 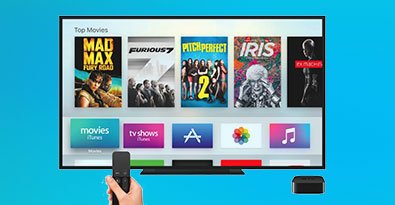 A built-in app store. Apple announced they are opening the platform up to ANYONE who wants to develop and publish their own channel. This means you don’t have to be hand chosen by Apple or part of a major organization such as Netflix, Hulu, or ESPN to have a channel on the new Apple TV. Content owners and creators will also now have access to the apple consumer community.

Deep discovery. Siri is now incorporated into the new set-top box and users will only need to push a button on their remote to access Siri to ask questions, search for content, or launch applications. With this broader search functionality, Apple TV will have an open API for universal search that will allow channel owners to make their content discoverable within search results. Apple TV users will be able to discover new content to suit their interests beyond what is provided by the major network apps.

New hardware. The new Apple TV hardware will now match the insides of the iPhone 6 Plus, which is a few times stronger than the current model and allow the new Apple TV to keep up with games and graphics that will be submitted.

Why choose Zype for your Apple TV app?

Early development access. Having early access has allowed us to develop support for the new device on our platform in advance of the general public release. Teaming up with Zype to develop your channel now means that you can be included in the first wave of third-party content on the Apple TV.

Not only are we weeks ahead of others in developing apps for the new Apple TV, but once we’ve ingested your assets and videos into our platform, it’s easy to manage content and monetization all on your own. Through the Zype platform, you can make unlimited edits to your app for free.

And the best part is once your assets and videos have been added to the Zype platform, we make it easy to expand your content to additional OTT devices such as Roku, Amazon Fire TV, and Android TV.

With Zype, you can organize and categorize your video any way you like, not just chronologically or alphabetically. And you can implement any revenue generation strategy you’d like on a per-platform basis — meaning that your monetization strategy on Apple TV can be different from your strategy on Roku, web, etc.

Finally, the new Apple TV will be as customizable as all other Apple products on the market. With all the hype that has surrounded the release, all eyes will be on that first wave of content. 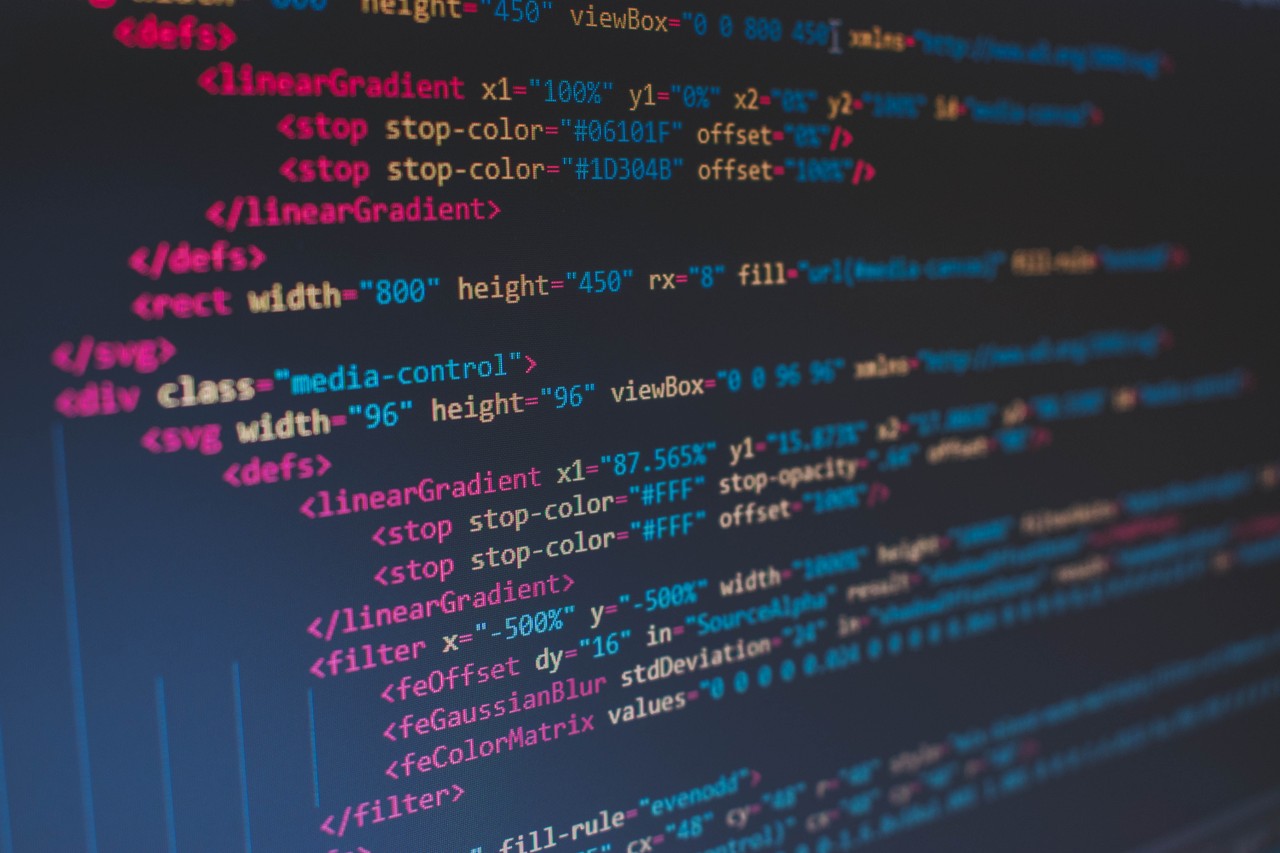 Media consumption continues to skyrocket. Video streaming is more engaging than ever, with potential customers at your... 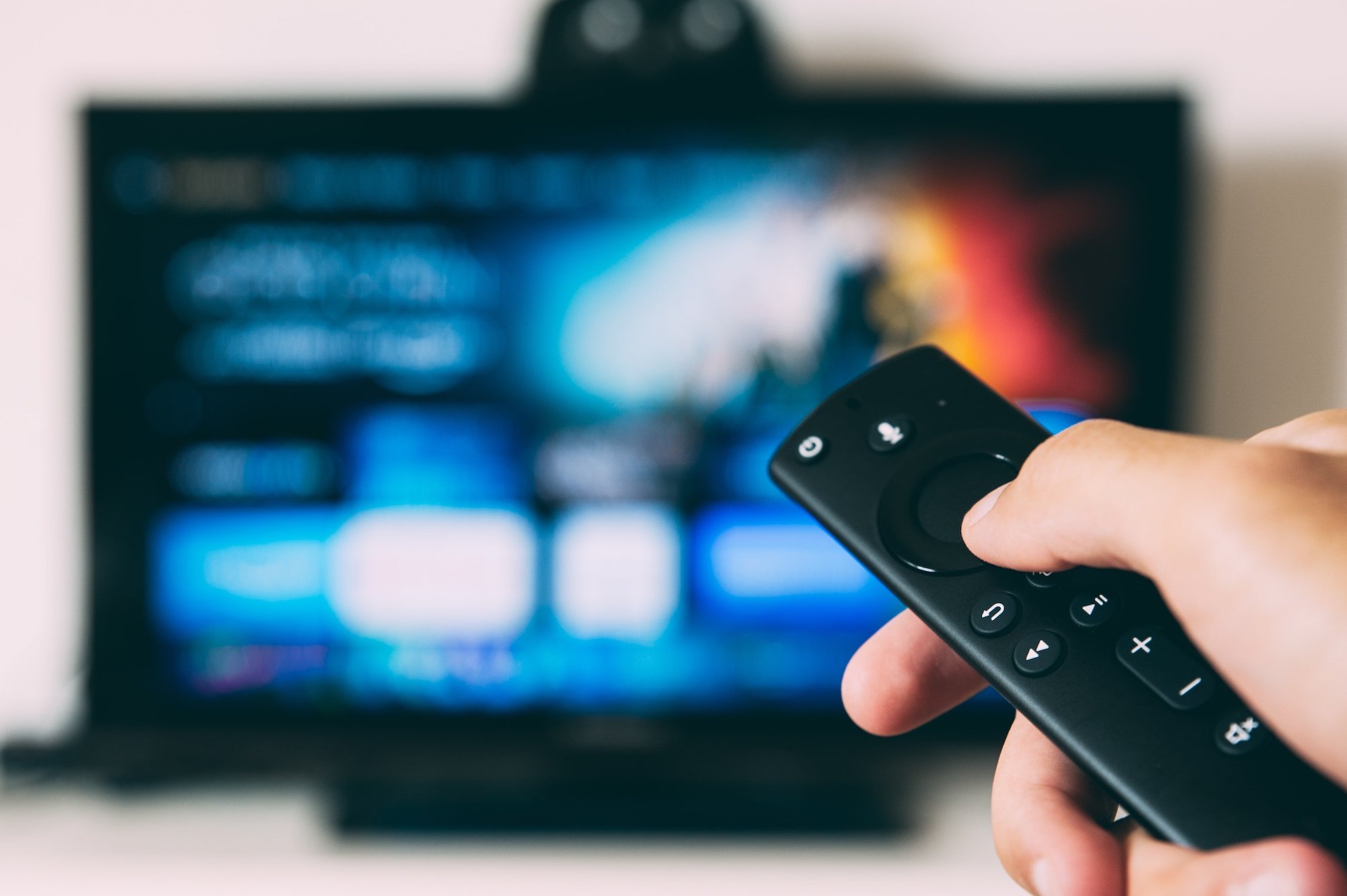