The Zype Blog > And the Oscar goes to
Events

And the Oscar goes to

In the exciting build up to the 88th Annual Academy Awards this Sunday, February 28, Zypesters are crossing their fingers for Shok to win the Oscar for Best Live Action Short.

Written and directed by Jamie Donoughue, Shok tests the limits of friendship between two boys as they battle for survival during the Kosovo war. Shok is based on true events.

FUN FACT: Shok is the first Albanian/Kosovan film to be nominated for an Oscar. 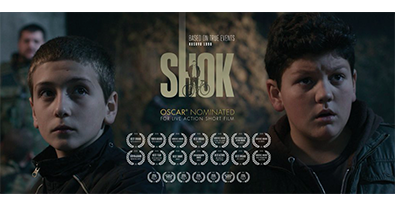 Shok made their big screen appearance at the 2015 HollyShorts Film Festival where they won the 2015 Zype HollyShorts Award and grand prize money. Shok travelled to screens across the country with stops in Los Angeles, San Francisco, and New York, the last few weeks in anticipation of the award.

Zypesters in NYC went to the Museum of Modern Art (MoMA) to check it out on the big screen:

All of us at Zype will be cheering for the Shok team this weekend!

Watch the Oscars LIVE Sunday, February 28 at 7pm Eastern / 4pm Pacific on ABC for the announcement of The Best Live Action Short winner. 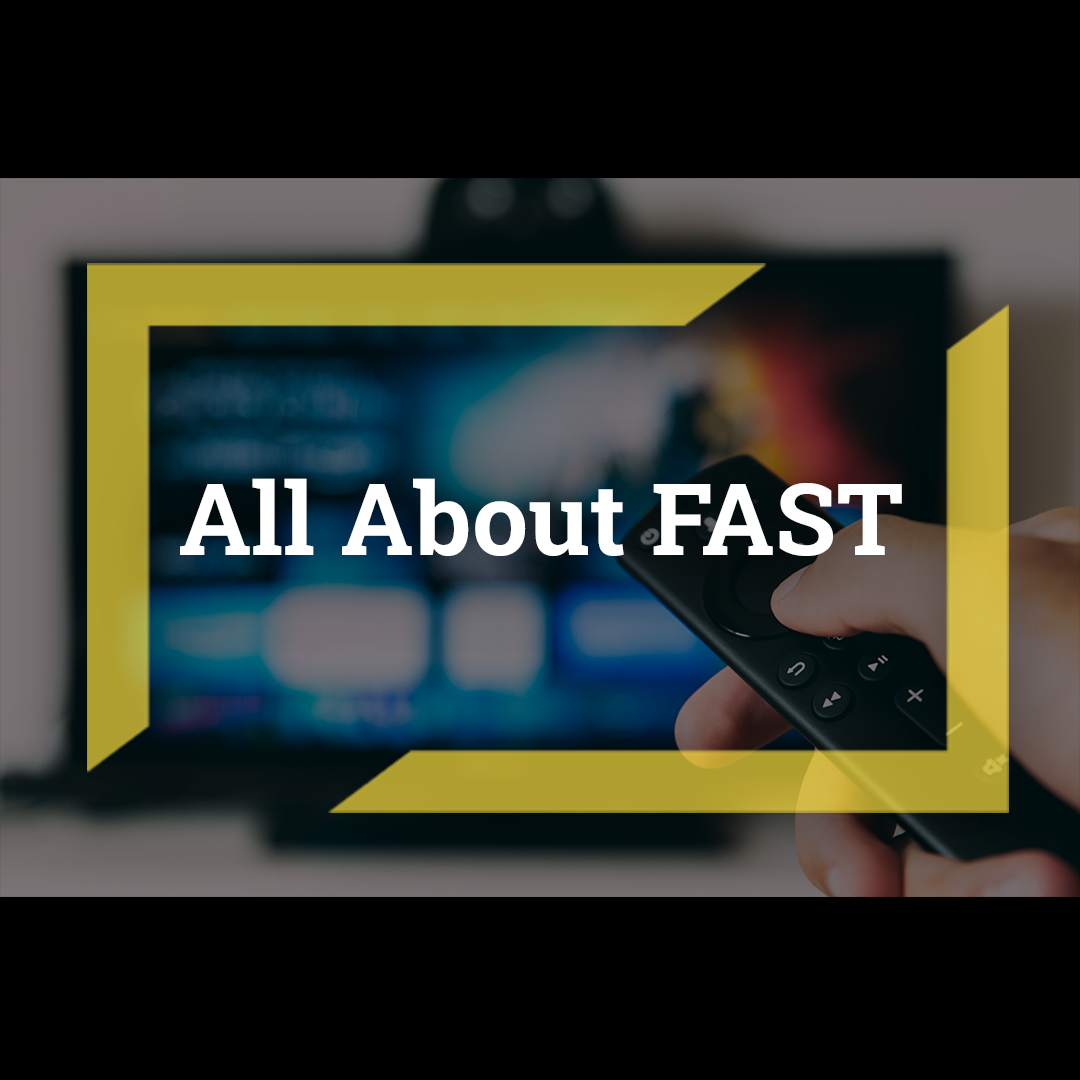 All About FAST Channels - A Guide to Getting Started with FAST

The FAST Opportunity You must have come across videos on demand on OTT platforms that don't monetize the viewers but... 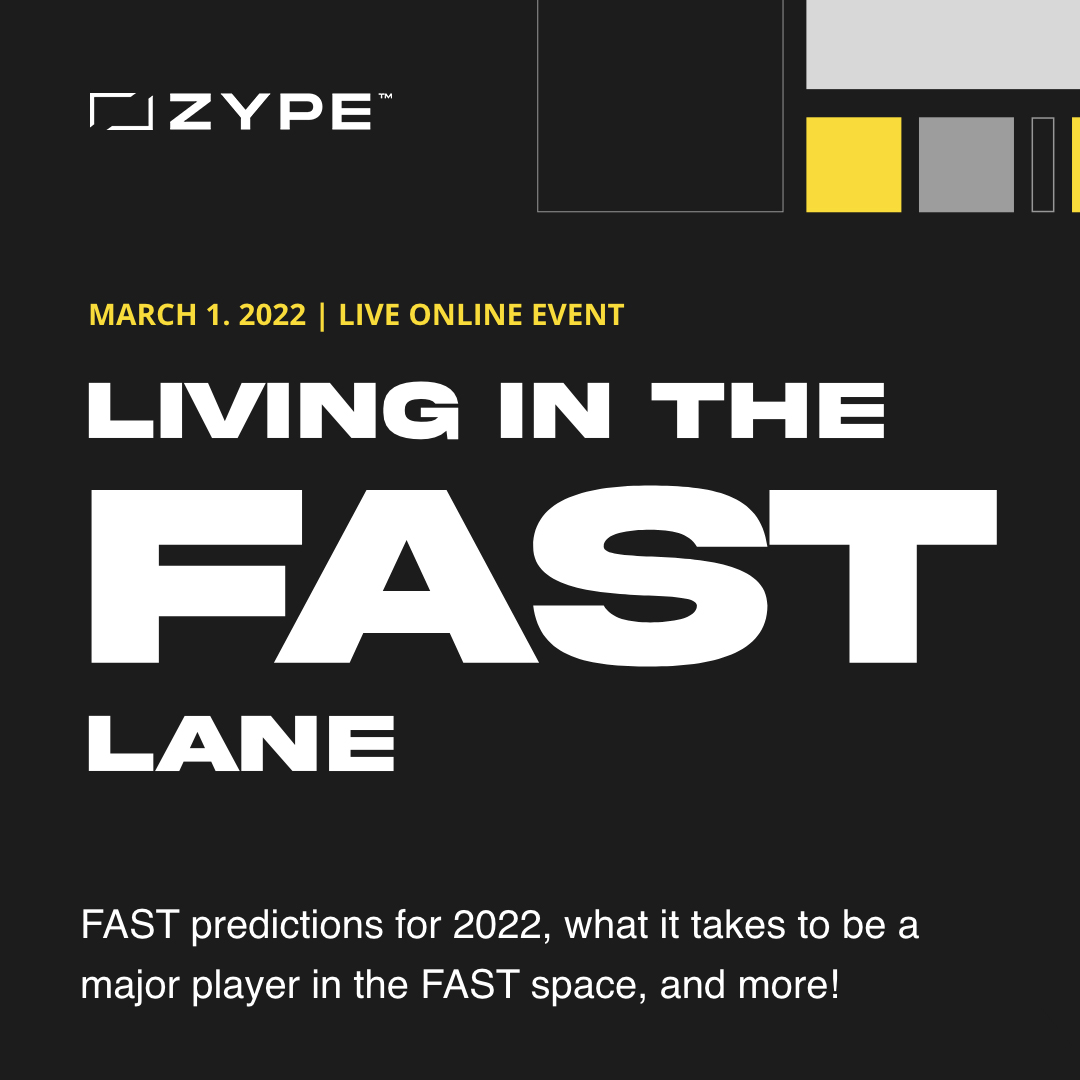 Press: Zype Kicks Off ‘OTT360’ With ‘Living in the FAST Lane'

The FAST market presents an opportunity for content owners to take advantage of a growing space with a rising revenue... 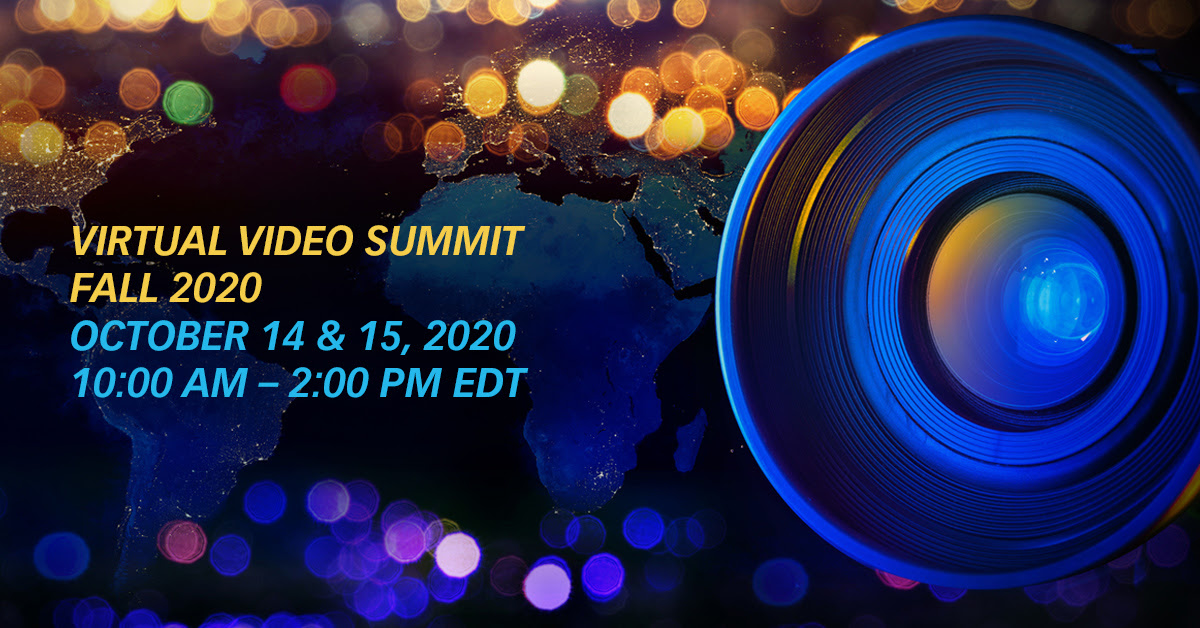