Can the Vessel Subscription Video Service Compete with YouTube?

There are some major players in the online video market that have had a stronghold on that scene for many years. These are the big names in the industry: YouTube, Vimeo, Hulu. They all distrbute content in different ways, and they target a variety of audiences. In part this distinguishes each one from every other. What keeps them linked, however, is a penchant for long-form advertisements.

The former CEO of the latter video producer in the list -- Hulu's Jason Kilar -- announced in December his new video service that hopes to get content production away from that common bond. Vessel is its name, CNBC reports, and instead of trying to support itself with ads, the site will charge for premium content in such a way that Kilar said he expects 80 percent of its business to fall under a $2.99-per-month subscription tier. This comes in addition to an ad-supported, free version for users who wish to stick with the "traditional" format of online video viewing.

Compare that paid tier to the per-month prices of Hulu Plus ($7.99) and Vimeo Plus and Pro ($9.95 and about $16.50, respectively), and Vessel clearly comes in first. But what do these subscribers get?

First of all, paying consumers get access to content from Time, A&E, Sports Illustrated, and The History Channel, alongside content from well-known creators such as Ingrid Nilsen, Brittani Louise Taylor, Connor Franta, Nerdist Industries, Jimmy Tatro, Tanya Burr, Roman Atwood, Arden Rose, and Jack Vale, says VideoInk. Furthermore, they will get comedy, tech, and culinary content from Above Average, Machinima, and Tastemade -- all of which are currently found on YouTube.

They will also get preferred access to new content that arrives from those producers by having the option of viewing new videos up to 72 hours before their non-paying counterparts. This could incentivise video creators to push their fans toward Vessel for early viewings, and it could provide an additional reason for viewers to dish out the dough.

Amist the excitement surrounding this low-cost content delivery network is a gigantic, multi-part question: Will Vessel succeed? It is going up against giants, yet it is doing it in a novel way. Kilar's insistence that the platform will flourish is partly based on the math that surrounds subscriptions and the manner in which content producers get paid. A brief quote from Kilar shows his feelings on the matter:

"So to give you a comparison, on the free Web, a video creator typically earns about $3 per 1,000 views. On Vessel we project that they will make over $50 per thousand views."

Payout of that level is possible because Vessel will offer 70 percent of ad revenue and 60 percent of subscription revenue to its content producers. The only downside here is that Vessel needs to bring in viewers and subscribers to support its claim of payouts that will place a shadow over its competitors.

Its offering of A&E content may bring in The Walking Dead which Zype recently pointed out is one of the most popular shows on television. This will certainly bring in viewers -- that is, it will bring in viewers if the rest of the content helps spur them along too.

There are a host of delivery networks that consumers already pay for such as Roku and Amazon Fire. (Do people really want to switch to yet another network?) Consumers are also used to ad-supported content from producers on their own websites or on staples such as YouTube.

Vessel may have the potential to bring in content producers. Take another look at that list above. But it will have to do more than just get major networks on board; it will need to make itself compelling enough for a large portion of the consumer population to pay for another service. For viewers, it means that they must feel like $2.99 is not such a bad price on top of the other services to which they already subscribe. Or it must feel, for them, like this is the only place for content they will want to go, and that would make $2.99 look like a steal.

Since Vessel does not appear have many major networks such as Comedy Central or HBO in its lineup (with A&E, History, and YouTube players, it is just getting started), it certainly does not fit the criteria for being any consumer's sole video destination. And since it is just beginning its journey, its large, but not yet large enough, list of content owners may struggle to pull viewers away from YouTube and other destinations.    And while there are some interesting premium content owners, we aren't sure if consumers will want to pay another service for "free" content that they are used to getting on YouTube. After all, the "free Web" pays so low for a reason.

All in all, this new network may do well if it lucks out and can attract more talent. That will be a monumental task, though, given the competition and that fact that content owners can already build their own subscription services - complete with content windowing and distribution aggregation with tools like Zype. There is no telling yet whether the stars will align and, in five years or so, Vessel will be a household name. If it does, we will look back and note that this is one way to take on giants.

In the meantime, we'll keep working directly with content owners and creators that want to build their own "Vessels" for content. 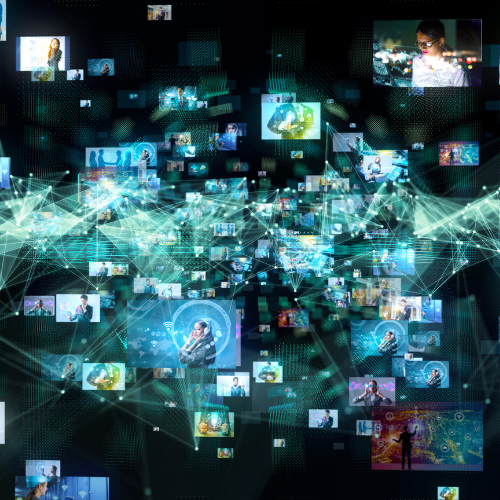 Recently, Zype has released a number of new product updates to our Video CRM, Connectors, and Marketplace Connect products ... 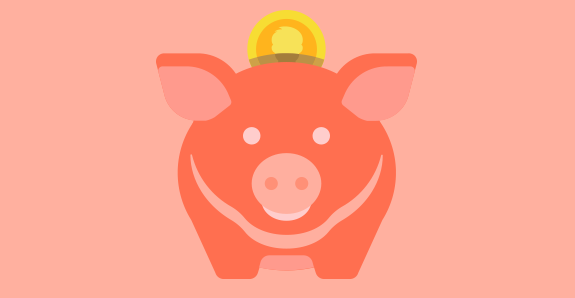 Hybrid - How to Choose the Monetization Model That’s Right for Your Business: Part 2 [2021 Update]

When it comes to choosing the right monetization model for your video business, there isn’t always a clear cut answer. ...