FCC Can’t Get The Votes, Drops Their Set-Top Box Proposal 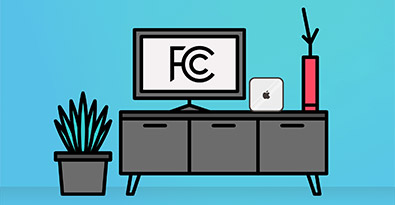 The FCC had a big vote planned for today in their attempt to break cable customers free from being locked into hardware leases. Originally, the idea was to force the cable providers to allow third parties to manufacture devices that could deliver the programming customers pay for, but then just recently that focus switched from hardware to apps, which didn’t really make anyone very happy.

Now, FCC chairman Tom Wheeler could not secure the three votes needed for the proposal.

Not yet, at least.

Here’s what the FCC said:

"The Set-Top Box Order has been removed from the September Open Meeting Agenda. The proposal will go on the Commission’s circulation list and remain under consideration by Commissioners."

So… it’s not dead. It just ran out of time for the moment. Here’s what Wheeler and Democratic Commissioners Jessica Rosenworcel and Mignon Clyburn said in a joint statement:

“It’s time for consumers to say goodbye to costly set-top boxes. It’s time for more ways to watch and more lower-cost options. That’s why we have been working to update our policies under Section 629 of the Communications Act in order to foster a competitive market for these devices. We have made tremendous progress – and we share the goal of creating a more innovative and inexpensive market for these consumer devices. We are still working to resolve the remaining technical and legal issues and we are committed to unlocking the set-top box for consumers across this country.”

On one hand, we’re disappointed nothing is happening today to further along the disintermediation of cable. On the other hand, we weren’t thrilled with the whole focus on apps anyway as it seemed like a Band-Aid on a gunshot wound, and despite rumors of the FCC removing their oversight for the app standards before today's vote, people were still unhappy.

What we would be excited for are more options for consumers, meaning more innovation, more competition, and better (and hopefully cheaper) experiences for those who struggle to afford the cable/satellite box leases to access programming. Here’s how Senator Ed Markey put it:

"I am extremely disappointed that the majority of the FCC Commissioners have not yet come to an agreement to provide relief for consumers for these bloated set-top box rental fees and certainty to companies who wish to innovate with new products. I urge the Commission to complete this rulemaking as soon as possible. Consumers have waited for more than two decades for the promise of a robust set-top box marketplace to be fulfilled; they should not have to wait one more billing cycle.”

Now, the only thing we’re left wondering: is this a short-term hiccup or a bigger delay than we’re all suspecting? Even if the change was going to be minor, it was a change, for a situation that desperately needs something — and soon .

Are you upset by how things played out today? 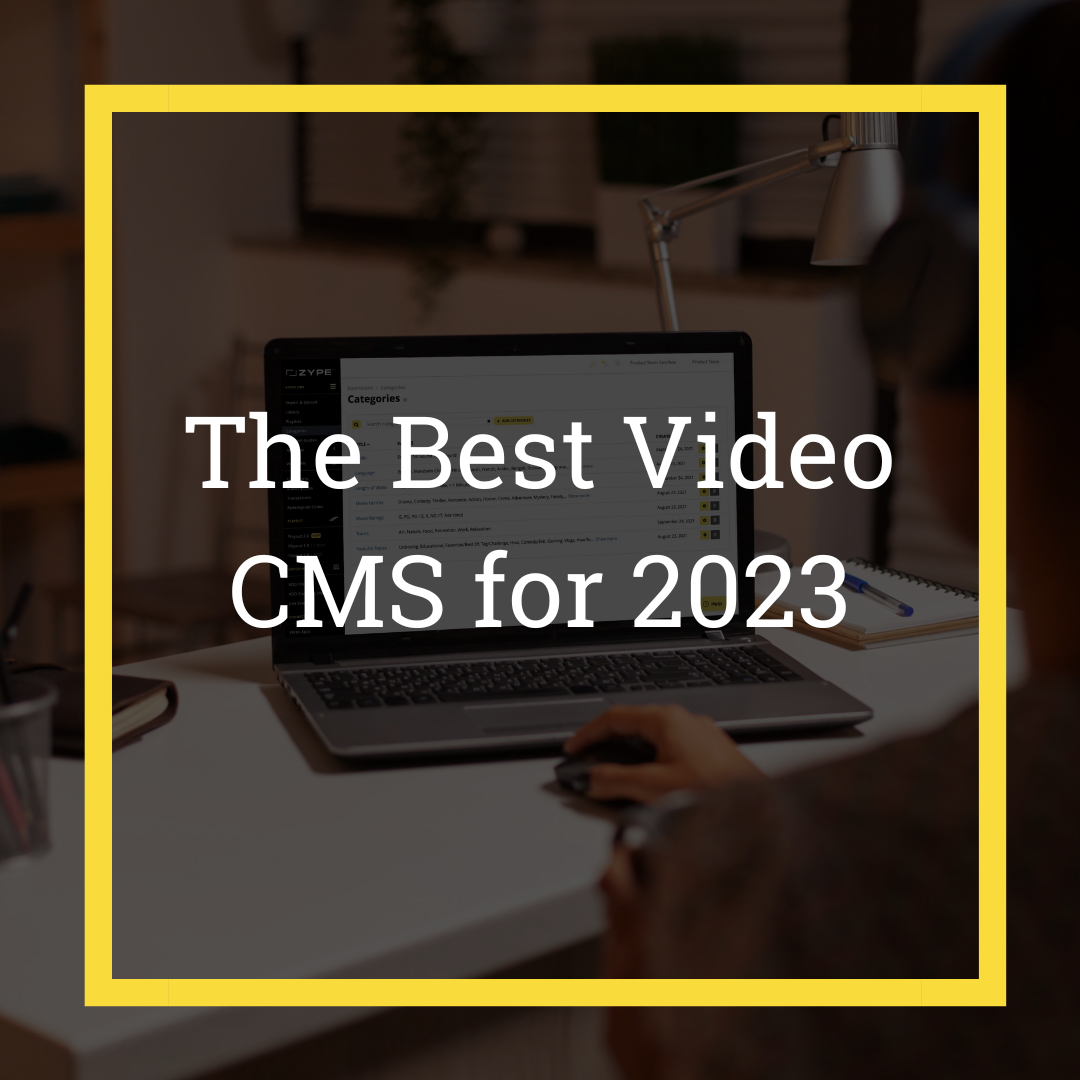 A Guide to Choosing the Best Video CMS for 2023

The revenue from over-the-top (OTT) platforms stood at a staggering $275.27 billion this year. And it’s only projected... 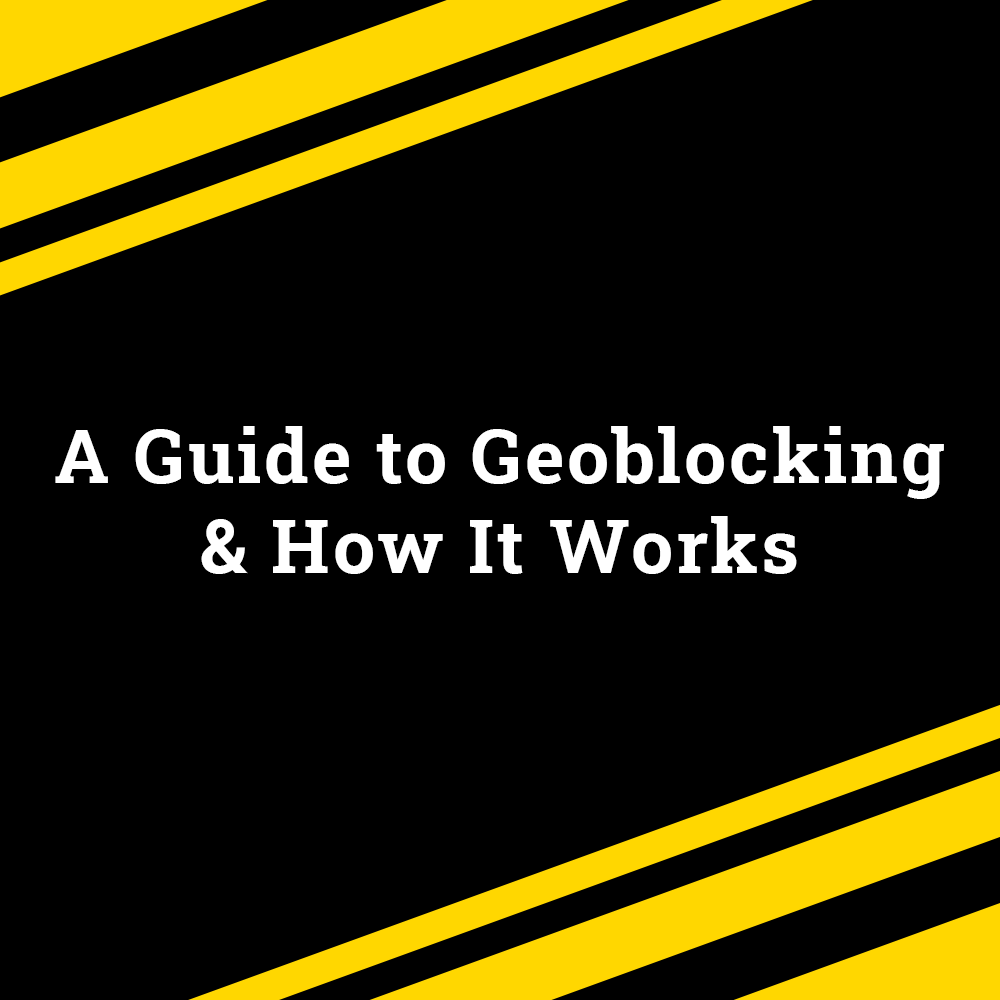 A Guide to Geoblocking & How It Works

How many times have you been excited to watch a video, only to see a message stating it isn't available in your region?... 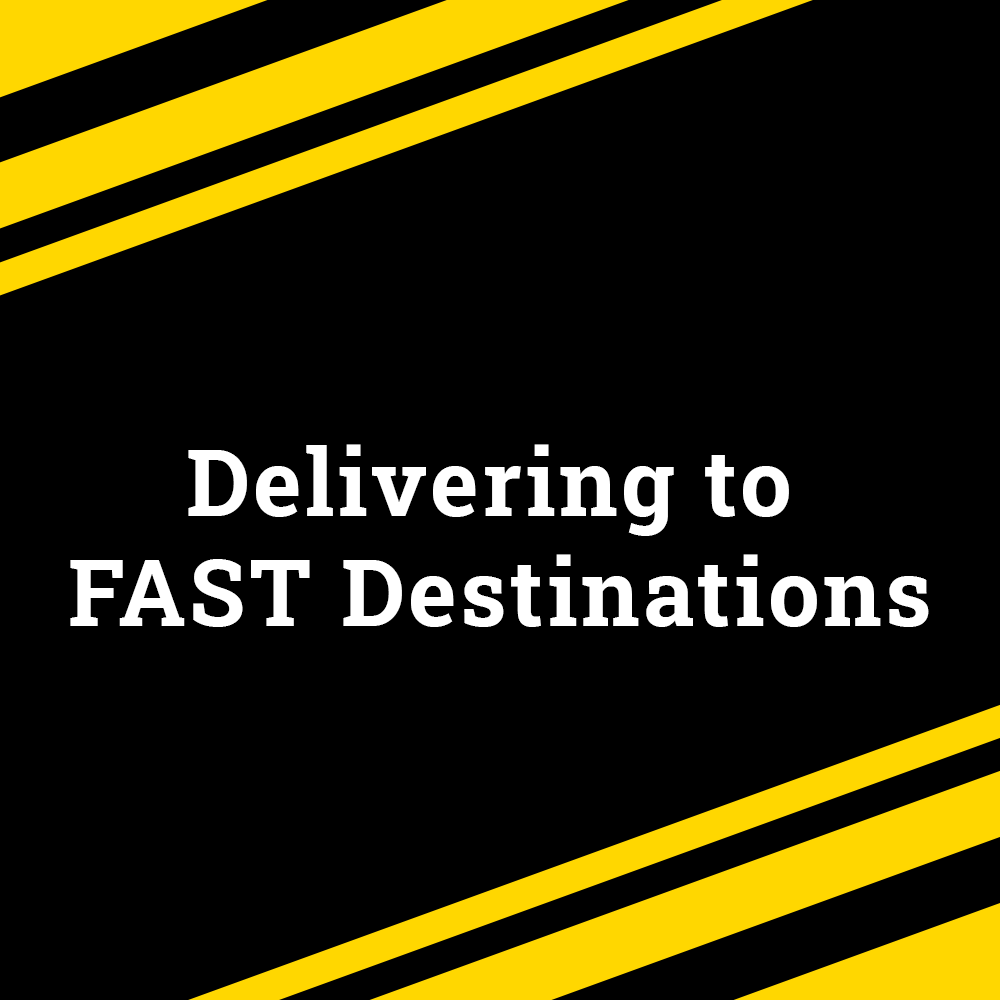 How to Deliver a FAST Channel to Video Distribution Platforms

Cord-cutters are growing increasingly tired of paying for streaming television services. As such, there’s been a steady...