Faced with changing consumer habits, Hollywood studios are preparing to change the long standing tradition of movies being unavailable on DVD and digital platforms until at least 90 days after they are released on the big screen nationwide.

The landscape has changed and consumers can stream from any device including web, mobile, Apple TV, Roku, Amazon Fire and smart TVs and at their convenience. Movie companies and studios are anxious to explore these new revenue streams as the global box-office growth becomes stagnant, rising just 1% last year.

"Major studios and exhibitors are trying to work out how to respond to consumer desires so they can remain competitive," said Doug Belgrad, a former president of Sony Pictures Entertainment's motion picture group who runs an independent film and television company.

According to the Wall Street Journal, theater owners and Hollywood studios are finally discussing a compromise. What’s likely to come from these discussions is a home release less than 45 days after the movie debuts on the big screen. Viewers will likely pay a costly price to watch these films on VOD shortly after theatrical debut.

Food for Thought Culture at Zype 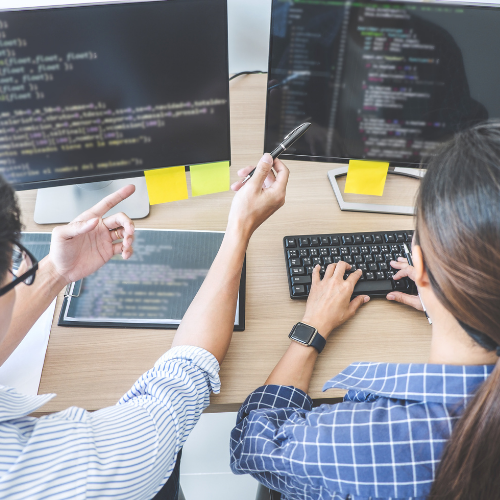 How to Hire Awesome Software Engineers and Developers

Building software teams that produce amazing outcomes is hard. There is plenty of competition, many different areas of... 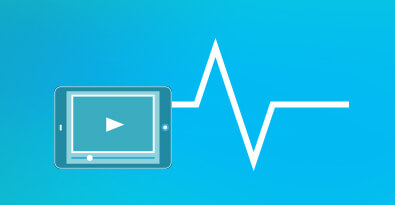 Why You Should Hesitate About a DIY OTT Solution

DIY solutions seem like a great way to grow your video business. You can be fully independent and own your content at... 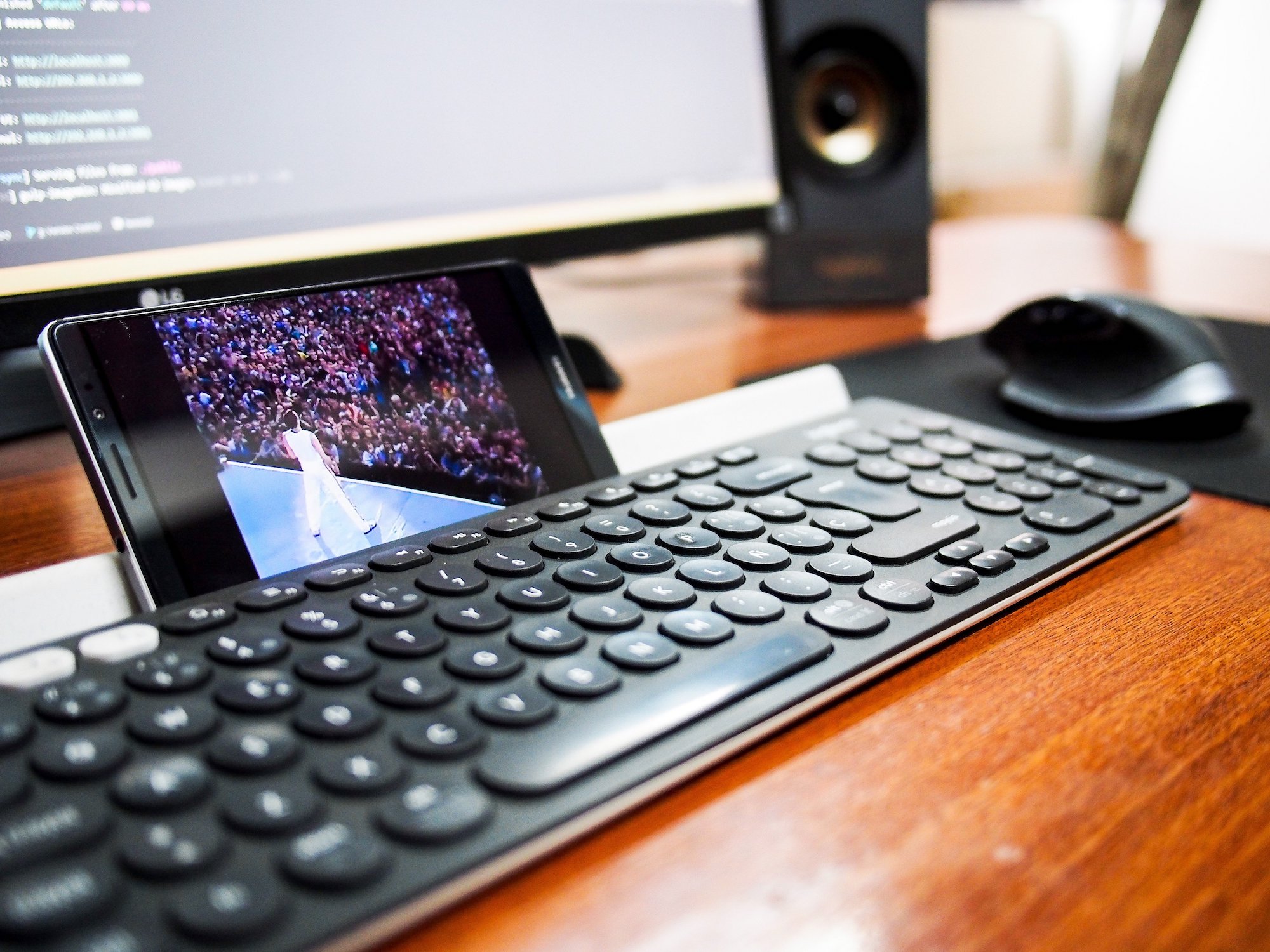 In this article, Michael Smith, the Director of Support for Zype, explores what he learned coming into Zype as a SaaS...