If you’re following OTT news, you may already know that Netflix has downsized the number of titles in its library by more than 50% since 2012. From a peak near 11,000 active titles four years ago, the total count now stands at only 5,302 titles in the Netflix US library.

Why the huge drop in content and what does this mean for the larger world of OTT? It may help to put things in context.

Just Released! OTT and Beyond — The Ultimate Guide for Your OTT Service is the perfect asset to guide you through the process of launching and scaling your on-demand or live video business into an OTT service. Get it now.

Back when Netflix launched its streaming video service, most people knew the company as the DVD-by-mail alternative to Blockbuster. So when Netflix added streaming, it made sense for their library to have a wide selection of every kind of movie imaginable — just like a Blockbuster.

Netflix grew into the SVOD behemoth we know and love, studios and distributors increasingly hiked license fees on their films in an effort to halt the growth of a Hollywood outsider all-too-eager to disrupt the traditional content distribution ecosystem. But Netflix was already one step ahead of the game back in early 2013, when Ted Sarandos publicly confirmed the company’s long-term strategy :

The goal is to become HBO faster than HBO can become us.”

That meant diverting a lot of money away from licensing content and into producing original content. So far it’s worked out pretty well for them, racking up fourteen Emmy Awards for huge crowd-pleasers like House of Cards and Orange is the New Black , but with Netflix becoming the new HBO, who’s going to become the old Netflix? Do we still need the old Netflix?

Who Cares About the Old Netflix?

One of the things that the old Netflix did very well was to curate movies and (to a lesser extent) TV shows into verticals that really appealed to certain specific viewers. For example, documentary lovers could find a veritable treasure trove of films covering topics from American politics to the lives of city-dwelling raccoons and everything in-between. Netflix’s Kid’s content category grew to be so successful that the site actually got an entirely separate section just for those films and shows.

Now that Netflix has moved so strongly into originals, whatever budget it has left for licensing 3rd party content will likely continue to be spent on big-ticket film deals like the $300MM+ exclusive output deal inked with Disney earlier this year. That means that fans of lesser known, niche and cult films that were once found on Netflix will now have to go elsewhere.

They go where they can call “home.”

Because Netflix is no longer purchasing this type of content in bulk, it’s time companies step in and fill the void. There’s going to be a resurgence in the popularity of niche OTT content destinations, as Netflix not-so-slowly transitions into more of an HBO-like entity. Places like Night Flight, a home for 80’s counterculture movies, or The Film Detective, a treasure trove of purely vintage films.

So the question becomes: what kind of content do you own, and you do you have enough to cement yourself in a niche market? If you have that locked down, Zype can help.

How Zype Can Assist Your Niche Dominance

At Zype, there are already technologies in place you help you launch and corner the unique side of content you’ve chosen. Here are some of the ways you can leverage the power of Zype:

Zype offers incredibly robust analytics that anyone can read. If you’re a small team jumping into the land of horror, you don’t need to hire dedicated employees to pick apart data: keeping it easy to understand can lead to great ideas from everyone at your business on how to scale and grow.

There’s nothing stopping you while using Zype to find the perfect way to monetize on your niche content. Maybe the audience for musicals prefers a subscription model over advertisements, so the flow of the music doesn’t get interrupted. Maybe vintage TV watchers would rather watch an ad before or in between shows in their playlist. You have the freedom to try it all out, mix and match, and find the right way to keep your video business making money with just a simple flip of a switch.

Zype can publish your apps to any ecosystem or set-top box you want, from iOS to tvOS, from Roku to Amazon Fire TV, from smart TVs to your own website. The more places you are, the more likely fans of your niche will see you. Just because you’re niche that doesn’t mean you have to be hard to see.

The Zype platform can help you build incredible playlists. Go as niche or as broad as you want, tee up specialty playlists for specific holidays, put them behind paywalls or monetize them in any other way. If you can curate a niche better than anyone else, your fans will notice.

With Netflix’s content strategy clearly focused on originals, and no longer being the one-stop-shop for licensed content too, fans will begin to look elsewhere. There are OTT niches to fill and customers who need to find a new place for their favorite content. If Netflix wants to become HBO, great, because it’s time to make room for the new royalty in the niche OTT video business.

How to Make a Streaming App Like Netflix (Top 5 Proven Methods).

Video streaming apps like Netflix are booming in 2020. Over-the-top media (or OTT) is expected to be a nearly $160B... 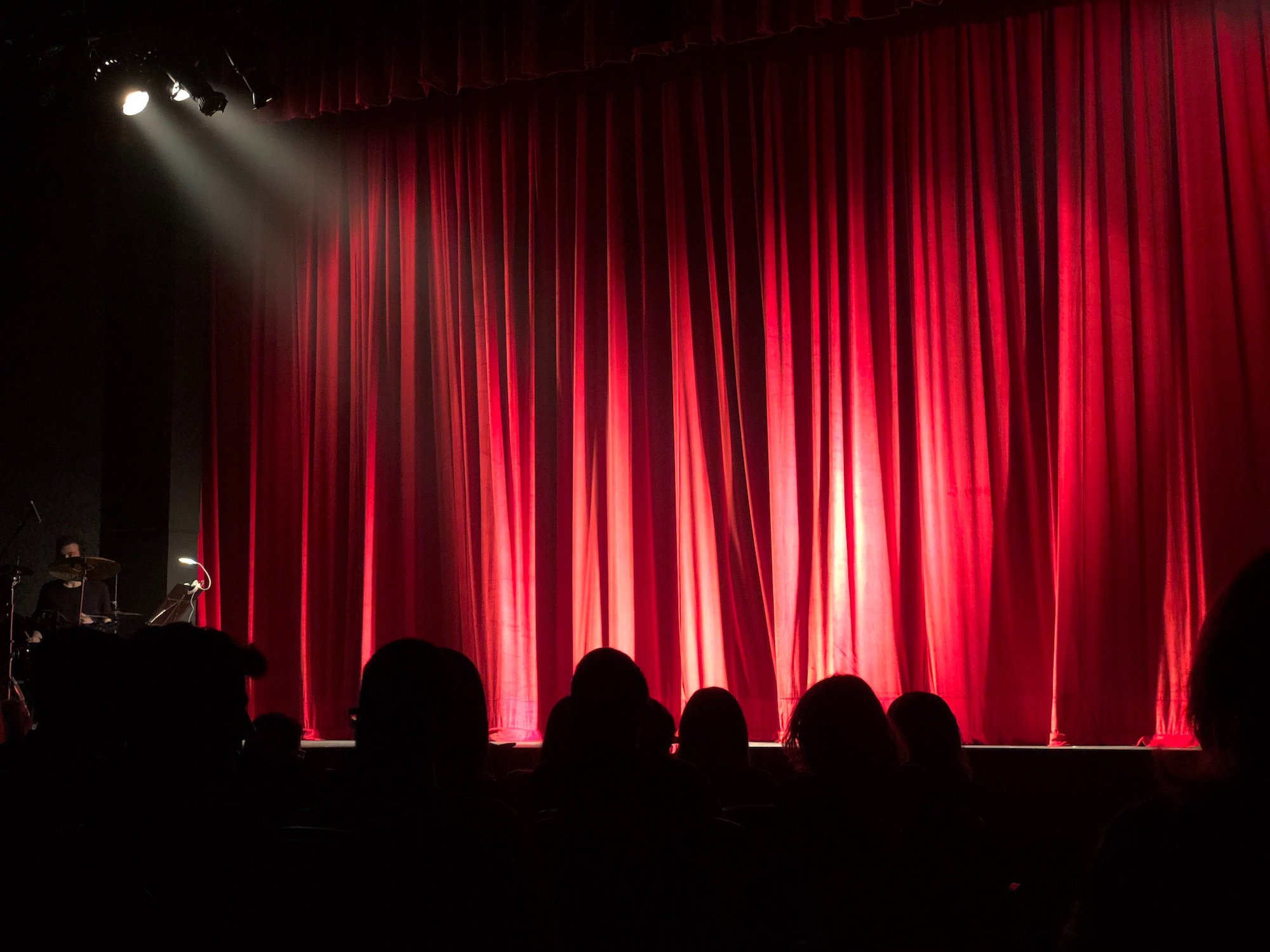