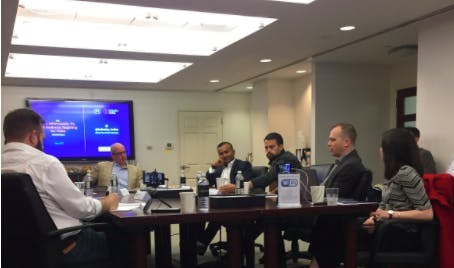 At a roundtable hosted by Industry Index and PluggedIn, Zype CEO Ed Laczynski along with Melissa Rosenthal from Cheddar, Myles O’Connell from Complex Network, Adam Heifgott from MadHive, and Jay Prasad from VideoAmp gathered around (literally) to talk about the growth of OTT, addressable TV and audience targeting.

In order to talk about the OTT industry, it has to be defined. Though there’s no absolute definition, there are definitely some common key ideas. OTT circumvents traditional publishing methods and empowers the creator. It removes the need for cable and the traditional set top box. It’s digital, and often times it is app-driven. OTT is taking over the video industry, and that has important implications.

Even coming from different backgrounds, everyone could agree on one thing: The market for quality content has never been more in demand. Take Netflix, for example, which started out as a company based on rerun TV but now spends billions of dollars on original content.

Creating video, "anyone can do that. You have to build a video business." - @edla #MadTechRoundtable

But the way people are consuming this content is absolutely changing. Skinny bundles, where consumers only pay for a small number of channels, and cord cutting are becoming more and more popular. How does this impact the creator?  “Creating video — anyone can do that. You have to build a video business,” Ed Laczynski, Zype CEO, said.

The roundtable wrapped up with powerful numbers that demonstrate that the OTT industry isn’t only growing, but will continue to do so:

There are 190 channels on cable, but people only watch around 17.

65% of people watch something OTT every day, but only 7.6% cord cut in the past year. This suggests a lot of potential for growth but also that there is friction in the industry.

Overall, the roundtable was incredibly informative, but also raised a lot of questions about the OTT industry. Each leader had something unique to contribute and this led to a very insightful discussion and overall optimism about the future of OTT. 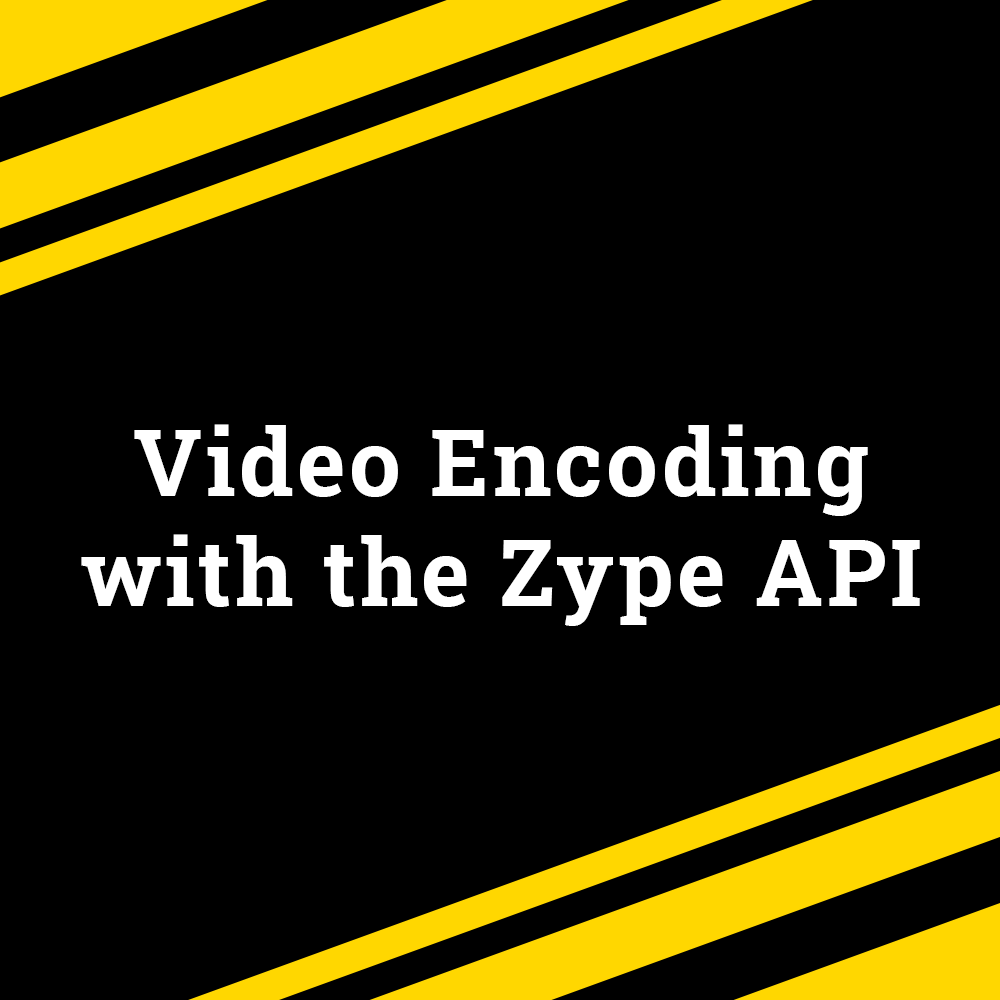 Video Encoding with the Zype API 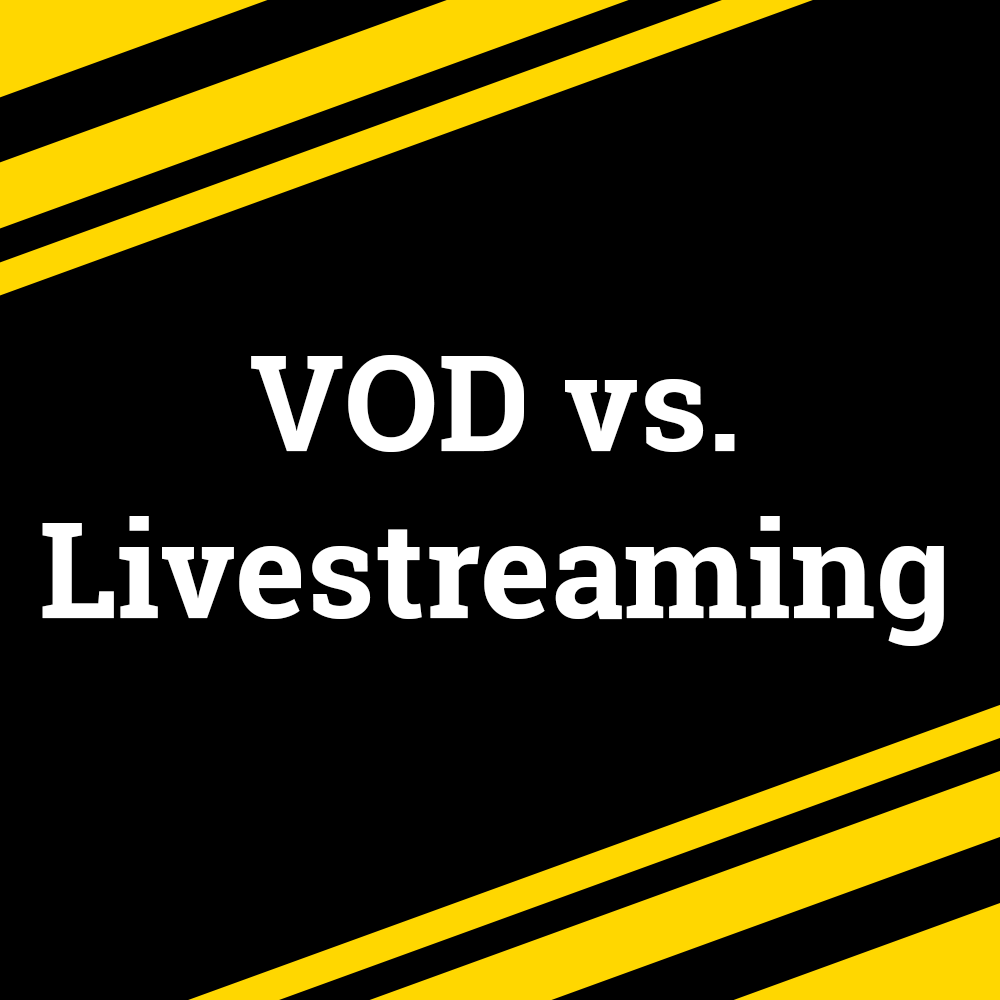 Live streaming is no longer a fad. It’s a long-term trend, and going stronger year-over-year. From sports matches to...