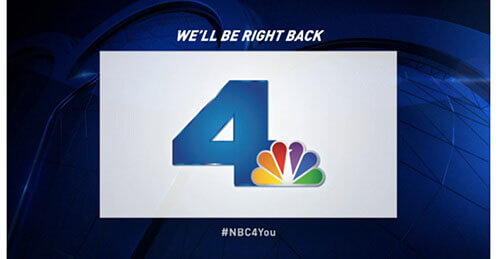 Gone are the days of having to watch the news at a set time on the only TV in your house. Now you can stream important events, real time, while riding the subway, in the background while you’re working, or while you’re waiting in line. All you need is a smartphone or a computer, and voila, you have access to real time news. And regardless of political stance, there’s at least one thing the nation did right in 2016, and that was streaming the major events of the 2016 US election for people all across the globe.

There were a bunch of ways to access news from this past election, and many viewers did not stick to the traditional ways of watching election-related news. In fact, the 2016 debates were the “ most-watched in American history,” and many of these viewers live streamed the event. Not only that, but social media engagement played a huge role in this election, making this election far from “traditional.”

Many popular news channels actually made the effort to stream election coverage to endpoints beyond televisions, keenly aware of cord-cutting trends. Of course, you could have tuned into NBC, ABC, CBS, CNN, Fox, and all other cable news channels for debate and election day coverage. However, some of these networks also offered live streams, like ABC News, MTV News, NBC and CNN. Most of these streams were embedded directly on the news channels’ websites. 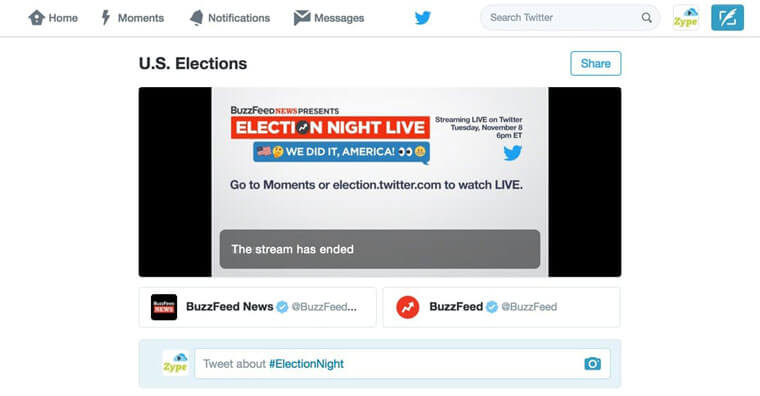 Many Zype Hosted channels weren’t silent about their political leanings, either. In fact, there were many channels who hosted election-related specials, or commented on the election results. For example, What’s Trending put out a whimsical parody about the presidential candidates.

So, if you’re hesitant about cord cutting because you fear you’re going to lose access to large-scale news, fear no more. The 2016 election managed to prove that fear should be fleeting, as it continued the trend of increasing accessibility to news without cable. It doesn't stop with politics, either. Shows and channels are broadcasting OTT news on any topic deemed newsworthy too, from natural disasters to royal weddings. Staying informed is now easier than ever, and that's a very good thing.