Recently while visiting the West Coast for the Streaming Media West conference our CEO, Ed Laczynski, took some time to sit down with James Creech, host of the All Things Video podcast. Ed and James had a great conversation on topics ranging from the early days of Zype, Ed’s advice to entrepreneurs, major media trends like OTT and content discovery, and insights into Zype’s plans for 2019.

It’s a great interview and you can listen to the full podcast right here.

We really enjoyed this conversation and to give you a preview, we’ve compiled a few highlights from the show — enjoy!

At the beginning of the podcast, James asks Ed about his inspiration for starting Zype. Ed first saw there was major opportunity for building a business around the fact that viewers aren’t consuming video content in traditional ways — particularly younger viewers.

My oldest at the time was maybe five or six, and I saw how he was consuming video. He had my old iPad, and he was watching Power Rangers on it. And I just realized that he wasn't using the remote control, he wasn't using cable. It really sat with me and I realized, Ok this is my own field research. I started talking to all the other parents — "Do your kids watch, like, Verizon or Comcast or...?" The answer was always, "No".

Ever wonder how Zype started out or who our first customer was? Co-founders Ed Laczynski and Chris Bassolino struck gold when they realized companies were producing video but needed a central place to host and broadcast that content. Did you know Ed and Chris pitched Zype at a South by Southwest accelerator competition in 2015 and won?! Ed shares a bit about Zype’s beginnings:

We built an API for managing video players for companies doing online broadcasting on their website, on mobile, and things like that. We found a customer, Konami which is a large Japanese media company, … they said, "Yeah, we love it. Let's go do it," and they bought the product. And so we got a customer and bootstrapped it, my co-founder and I, with our own money at first, and then realized this is the kind of thing that needs a lot of fuel and a lot of gas and a lot of oxygen. And we're sort of the igniters on that, but we need those key ingredients. And so, I was pretty convinced that this was one that made sense to go raise outside capital. So we went out and pursued that. … We went out to South by Southwest and we pitched Zype at the accelerator competition and we won it."

The discussion shifts from Zype’s history and Ed’s background to questions about the industry. What exactly is OTT? James asks. Here’s a great definition from Ed:

Over-the-top, OTT, video distribution is any kind of video distribution that's not happening through traditional cable or broadcast network. In other words, where the video bits or the video signals don't have to go through the middleman of the cable company — through their set-top box to your eyeballs. And that's why it's called over the top, because you're going over the top of the set-top box."

James and Ed go on to talk about some of the major trends happening in the industry, with cord-cutting and the move toward more choice for viewers. Ed explains how we now have more content options than ever before. In the past, you had your cable channels and that was it. Now, all kinds of interest groups and hobbies have sophisticated video content located on platforms like YouTube, Netflix and Amazon. While we might see consolidation in the market, we will also see more companies launching their own video services. We now have the Dove video channel for example, or the wildly popular Red Bull channel. Brands want and are gaining control over their content like never before.

Ed also sees folks in Hollywood looking for ways to break traditional delivery models and embrace the new shifts in the way video content is distributed. He says they realize that new distribution channels like Hulu and Netflix are now competing with them, by creating their own original content and they must adapt to change or face serious consequences. For video-centric organizations it’s time to get creative when it comes to hosting, distribution, viewer engagement and monetization.

The podcast also touches on what’s next for Zype. What can we expect in 2019?

Ed provided insights into work we are doing to provide solutions for content discovery.

We have a lot of new work coming out around discovery. I think discovery is still the “holy-grail” or big challenge in OTT. We ask who owns discovery right now on video? It might be YouTube, right? Yet, there is still no real discovery solution that solves the discovery dilemma across all apps, channels and streams. We all have a lot of data and know where things are kept. So, we're working on some discovery innovation that I hope we'll announce in 2019."

Stay tuned to see what comes next for Zype in 2019, and to check out the full podcast with Ed click here! An Inside Look at the OTT Video Landscape -- Ed Laczynski (Founder & CEO, Zype). 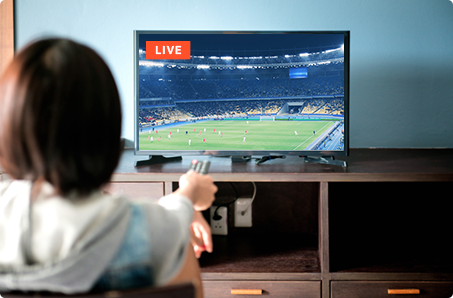 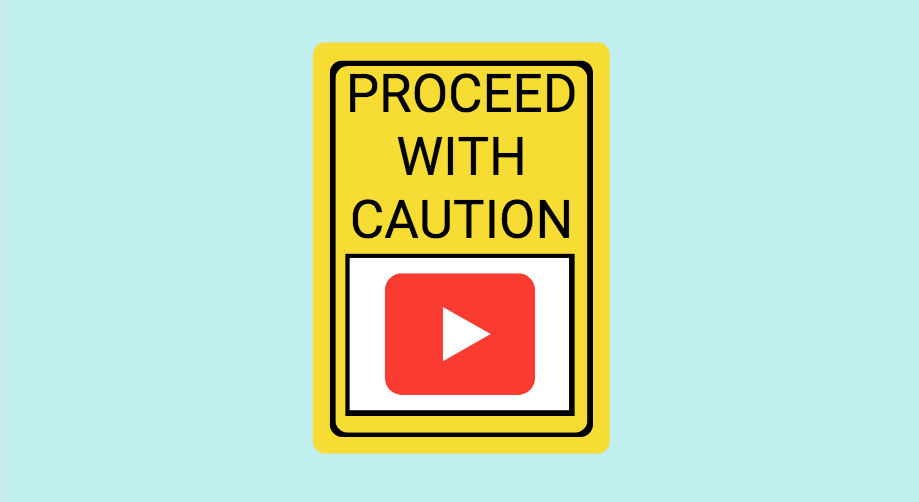 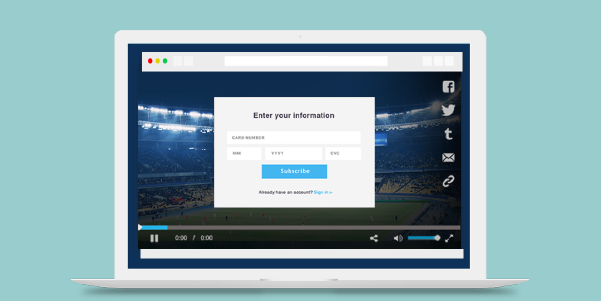