Startups at SXSW Show a Breadth of Technological Innovation

Zype previously announced it own success at SXSW Accelerator 2015 in the Entertainment and Content Technologies category. It wasn't the only startup present at the event, however, so today this blog will recap some of the shining stars that made their way through the program and seek to have their products change our lives for the better.

Forbes first described a finalist and winner (Enterprise and Smart Data Technologies) at SXSW known as Partpic. The mobile app allows customers to take a photo of a mechanical piece they need. Seconds later, the app will display the name of the part and any distributors that may carry it. This can make it easier for parts distributors to recognize what their customers want to order by eliminating the need for lengthy or inaccurate descriptions.

SLANTRANGE (winner in Innovate World Technologies), an airborn imaging and analytics platform for agricultural drones, and RealSavvy (winner in Social Technologies), an app that lets users create online pins for homes on the market in their areas, also showed their prowess at the event. Tinitel (winner in Wearable Technologies), a wristphone for kids, can help keep kids safe by keeping them in touch.

Last among winners includes Tinnitracks -- the company that hopes to provide a cure for Tinnitus, that ringing in your ears from years of exposure to loud noise. This application filters out frequencies in music which contribute to a person's medical condition resulting from a nerve signal imbalance in the brain. It is that imbalance, not ear damage, which causes a constant ringing in the ears. After one hour each day for six months of listening to music, says ToneDeaf.com, users should see their tinnitus symptoms begin to fade.

Although it may not be on the list of top buzzwords this year, cryptocurrencies such as Bitcoin also made a showing at the accelerator. Bitcoin Magazine mentioned five competitors at the event -- FitCoin, CoinPip, Ledger Wallet, Anchor ID, and Digify -- which are shaking up the market for currency apps by making it easier for users to manage their digital purses.

The last showing of note MobileODT. As The Washington Post describes, MobileODT has developed a smartphone app and supplementary device that allows patients to give themselves screenings for cervical cancer. Its mobile colposcope is basically a light source combined with a powerful lens; they work in tandem to provide doctors with a better look at the cervix using only technology they carry around with them every day. This could bring cancer screenings of this type to areas where expensive medical equipment is not available. It also has the potential to affect other types of cancers that are difficult to examine by giving doctors simple but effective new tools to complete examinations.

This overview cannot begin to touch the wide range of new technologies that startups presented at SXSW. A congratulations is in order for all the finalists and winners. There are many markets to affect, and everyone appears to have hit the ground running.

What are SVOD, AVOD and TVOD? | A Guide to Monetization Types

In the world of video on demand (or VOD), there are many ways to make money using an effective monetization strategy.... 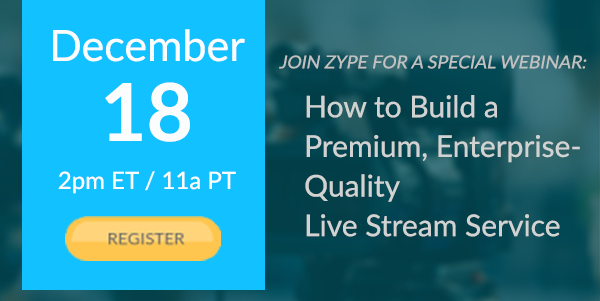 Premium, live streaming content is one of the leading ways to attract your audience and increase revenues. As video... 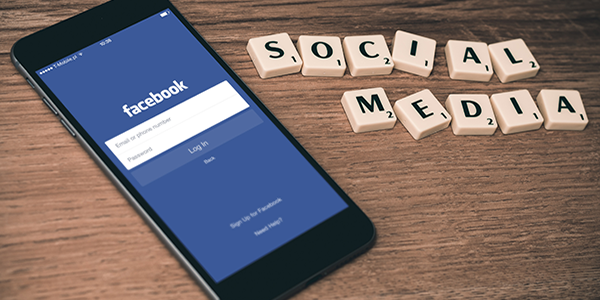