Streaming TV is officially the new norm and so are viewer’s expectations to consume content seamlessly across all their devices. Connected TV devices like Roku, ChromeCast, and Apple TV are now the fourth most popular method of streaming TV after smartphones, tablets and Smart TVs.

The popularity of connected TV devices continues to grow with a total of 168 million users in the U.S. alone (up 10% from last year). The question remains, which devices are winning?

Smart TVs currently lead the pack, accounting for about half of the total connected TV users. That’s not to say the third-party OTT streaming devices by Roku, Amazon, Apple and Google are too far behind. Roku, is the most popular connected TV device, followed closely by Google’s ChromeCast and Amazon’s FireTV.  AppleTV comes in last, which isn’t surprising considering it is by far the most expensive connected TV device and isn’t focused on original content.

One thing is clear, if content owners don’t have an app in at least one of these marketplaces, they risk missing out on a major portion of today's OTT market share.

Zype makes it easy to build and publish your own custom OTT app for Roku and AmazonFire TV, learn more by requesting a demo today! 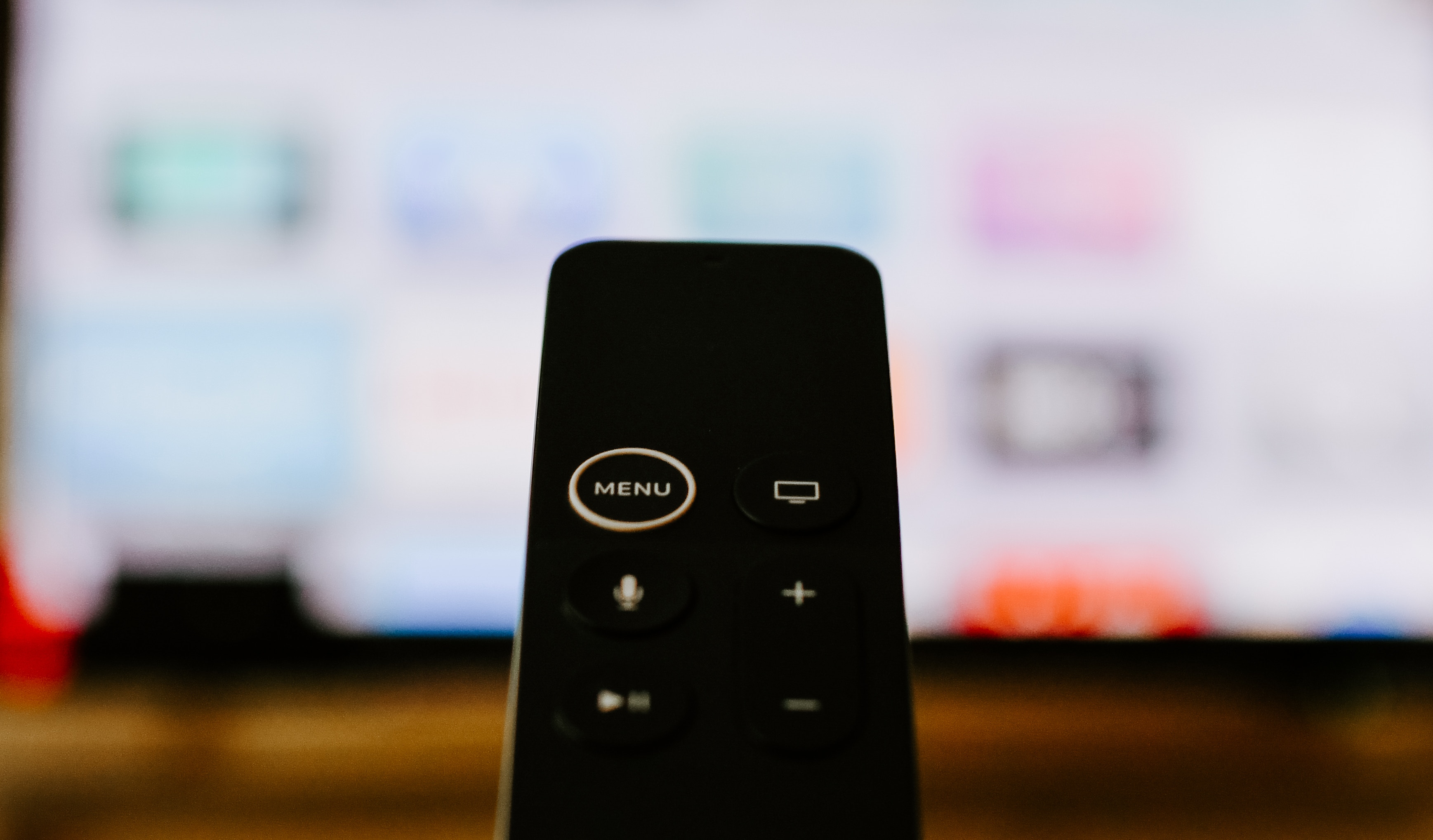 If you’ve just started exploring or are looking to scale using an OTT provider or other options to manage, distribute, ...

We’re excited to introduce customers to the Zype Professional Services team (ZPS for short)! The ZPS team is comprised ... 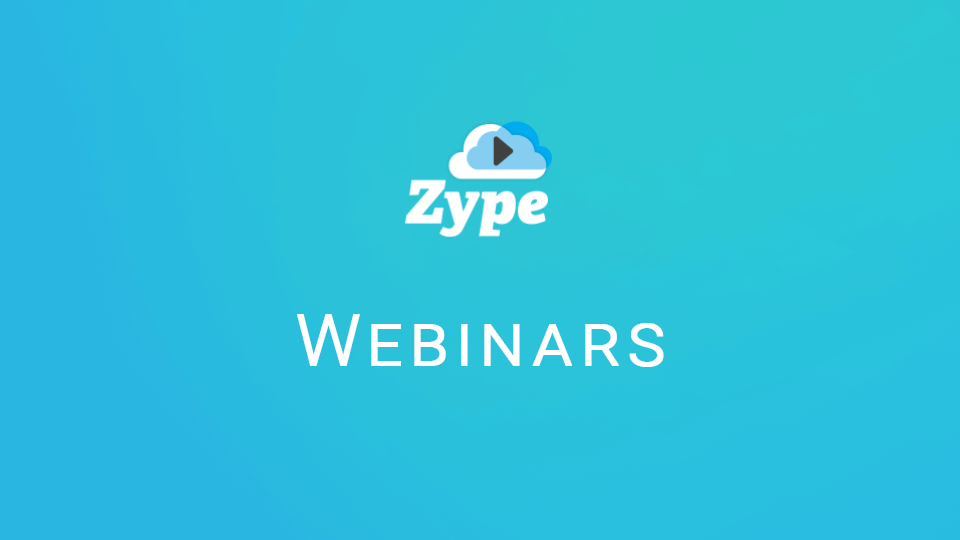 This week, we joined our friends at Tapad to host a webinar on how content owners and advertisers should be leveraging ...