VideoFuel: Disney Reorganizes to Focus on Streaming, The News Wars Are Heating Up and More

Disney is restructuring its media and entertainment divisions, as streaming becomes the most important facet of the company’s media business.

2 The Streaming News Wars Are Heating Up

Though nowhere near as sexy as the death match between Netflix and Disney+, the land grab among the traditional TV news powers scrambling for turf in the streaming space is becoming impossible to ignore.

In this year’s third quarter, 17% — or nearly one in five — U.S. internet users watched one or more ad-supported video-on-demand (AVOD) services in the previous month — up from 13% in Q3 2019, according to the latest research from Ampere Analysis.

According to new research from Kantar, Peacock captured more than 17% of all new VOD subscriptions in the US in the three months ended in September.

The addition of connected TV devices will allow marketers to better understand the success of their YouTube and YouTube TV campaigns across platforms and across screens, according to Scott Brown, Nielsen’s head of audience measurement.

Streaming video consumption on mobile devices is rising annually, evidenced in part by a significant uptick on Android ... 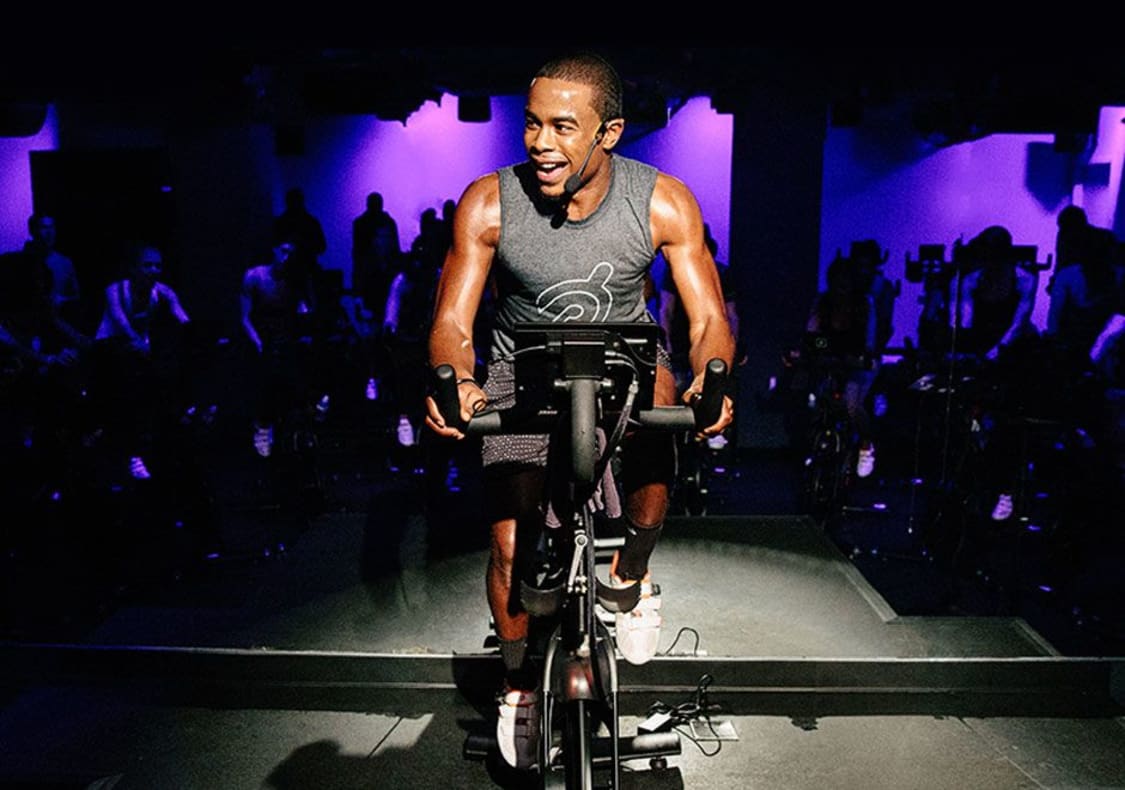 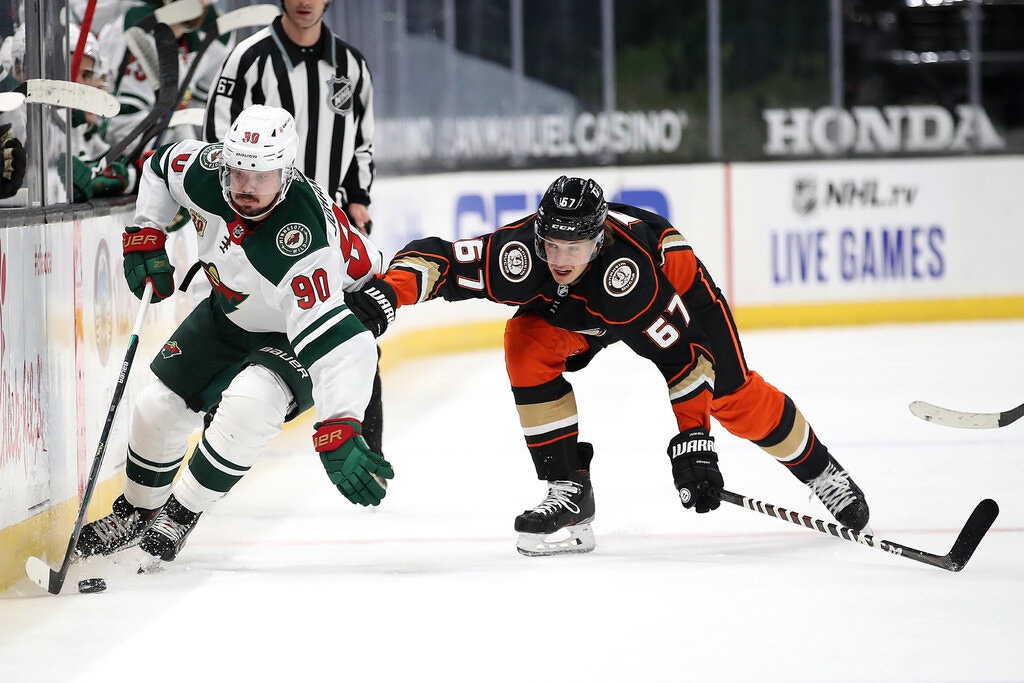 The move will shutter a reliable stream of revenue for the company — NBCSN brings in hundreds of millions of dollars ...