Will Apple Music Thrive or Dive?

More than just a breakdown of the soon-to-arrive Apple Music, this short blog post will discuss the possible fate of the new audio streaming service and what its critics and proponents have said about its presence.

Although people have been waiting a long time for this release, Apple Music hit the scene with a bit of confusion. You can refresh your memory and get some questions answered at Macworld, however, which gave the ins and outs this past week on what users can expect come June 30 (official release day). 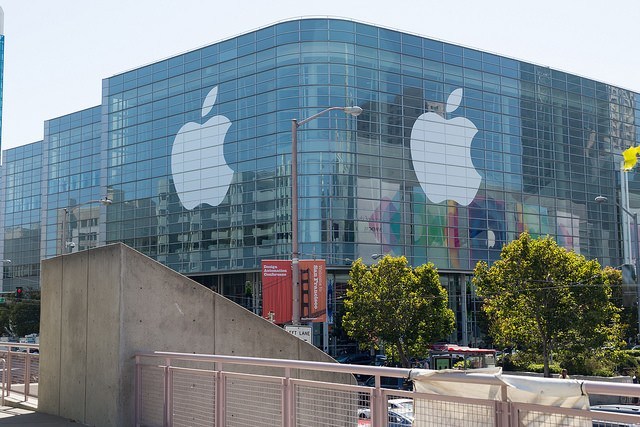 o The service combines music streaming and live radio and will come pre-installed on all iOS and OS X devices.

o A flat fee (starting at $9.99) gets users unlimited streaming of more than 30 million songs. Users don't own songs -- they only stream them -- so it won't replace iTunes.

o Beats 1 radio, curated playlists, and the Connect social media feature seek to set it apart from the pack.

Billboard notes that Apple is betting big on the curated playlists that real people at Apple will reportedly build for users. No more automatic playlists made from algorithms. That same article, though, says many reviewers felt underwhelmed at the lack of original features. Most of all, BGR points out that respected industry analyst Bob Lefsetz said, "It's toast." There just isn't enough novel material.

Despite the glaring, The Guardian is optimistic that Apple doesn't exactly need to beat out Spotify, it's number-1 contender; it only needs to coexist. The challenge for Apple will be finding out how to create enough differentiation in its product to continue existing without going under. There are only a few weeks until launch. Then the battle will truly begin.