It’s been a major year for OTT apps, proving that streaming apps aren’t just for movies and television shows anymore. The launch of several new streaming services this year, with more to come, has made it harder than ever to choose and subscribe.

To help get you through the winter (AKA hibernation season), we break down our favorites by category. From gaming and sports to lifestyle and entertainment, here are our favorite TV apps of 2019.

1. Best aggregator: Netflix
Despite a slew of newcomers, Netflix remains king when it comes to curating the best of both third party and original entertainment programming. Starting at $8.99 a month, the service currently offers some of the most talked-about titles in television and film, including The Irishman, Marriage Story and The Crown.

2. Best sports app: ESPN
“The worldwide leader in sports” lives up to its slogan when it comes to streaming live sporting events. Using a cable subscription login, viewers can utilize all of the network’s programming through the official ESPN TV app. These include high definition feeds of ESPN, ESPN2, ESPN3, ESPNU, ESPNews, ESPN Deportes and SEC Network, among other local sports team happenings.

3. Best health & fitness app: Yoga International
Studio-level yoga is as accessible with a click, thanks to the Yoga International app. The easy-to-navigate service helps users build up their yoga practice at their own leisure, at any time. With a variety of class styles and lengths, the MAZ-built streaming app helps get your day started with a 20 minute Ashtanga session and end it day with 30 minutes of Yin. Monthly memberships start at just $14.99 — the price of less than one class at most studios.

4. Best cable network app: Bravo TV
Despite a slew of newcomers, Netflix remains king when it comes to curating the best of both third party and original entertainment programming. Starting at $8.99 a month, the service currently offers some of the most talked-about titles in television and film, including The Irishman, Marriage Story and The Crown.

5. Best adventure app: Outside TV
Outside TV hosts the highest quality, most adrenaline-pumping adventure footage available for streaming. The network’s series and shorts take viewers all over the world, from underwater exploration to the top of the Earth’s tallest mountains, all accessible either for free or via a paywall (designed on MAZ).

7. Best kids app: Disney+
The newest streaming service on the scene also happens to be one of the most family-friendly ones around. At $6.99 per month, the Disney+ app offers classic Disney movies as well as beloved shows like Sofia the First and Mickey Mouse Clubhouse. For older children, the never-ending vault also includes Disney-owned franchises like Marvel and Star Wars.

For top-notch business news, look no further than the Bloomberg TV app to accompany the MAZ-built Bloomberg Businessweek mobile app. The OTT channel allows news consumers access to the latest in premium business, markets and technology coverage. Using an algorithm to help customize feeds, the app pushes up content relevant to your interests based on past viewings.

9. Best movies app: Mubi
Described as “the streaming service with a ticking clock” by The New York Times, Mubi stands out among a sea of streaming services due to its ephemeral strategy. The app has been touted as a must-have for film buffs for its rotating collection of indie and foreign movies, with the catch being that each title disappears from the service after 30 days. This feature essentially forces viewers to make the most out of their memberships by watching queued movies before they leave Mubi.

10. Best games app: Apple Arcade
Newly-launched Apple Arcade is already one of the best gaming subscription services around. At just $4.99 per month (with a one month free trial), the only hardware gamers need is an iOS device to access hundreds of ad-free games. Users can also switch between other Apple devices, like Apple TV or Mac, and even download titles to play offline. Lastly, the ability to share with up to six family members makes Arcade a no-brainer when it comes to accessing popular games.

—
Whether you’re a publisher big or small, it’s clear that OTT and apps are part of our homes and only going to continue to grow. Thinking about launching an app in 2020? Get in touch with a MAZ rep to learn about your best option. 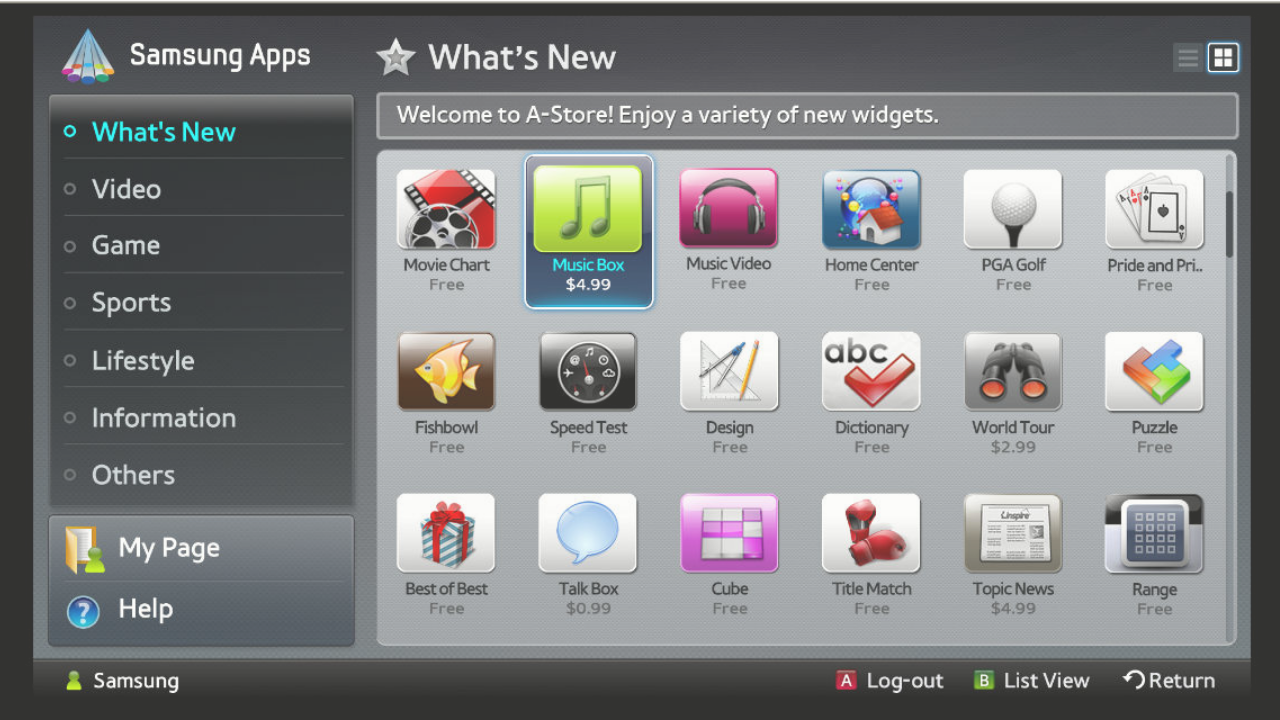 OTT platforms have taken over the global market, and Samsung TV has emerged as one of the top players. As a publisher, if you don't already have a video streaming app...

Video App Marketing: Ways to Stay Ahead of Your Competition

When you think about online and streaming video, you probably first think of YouTube. And yet, there are other platforms now being used for video marketing and...