For anyone in the market for a smart television, you’re likely to run into two popular operating systems, LG’s WebOS and Google’s Android TV. Though you’ll find many similarities, there are differences between the two.

WebOS vs. Android TV: What are the Differences?

Of the two operating systems, Android TV is available on a wider variety of products. Besides smart TVs, Android TV is on streaming sticks, set-top boxes, and more. On the other hand, Linux-based WebOS, to date, is only found on LG smart TVs. However, change is coming as LG is beginning to partner with other manufacturers to get the OS installed on different televisions models like RCA, Ayonz, and Konka.

WebOS and Android TV have both become much easier to use over the years. However, you will notice key differences between them.

For now, Android TV features rows of content that take over the entire home screen.

On the other hand, WebOS is much more minimalist in its presentation. You’ll find a highly customizable launch bar on the lower third that pops up whenever you need it. From here, you can access apps, settings, and other TV features.

It would be inaccurate to call one operating system better than the other, although there’s no denying which one looks more familiar to more people. Android TV looks strikingly similar to the interface of Android-based smartphones. This suggests WebOS could involve a steeper learning curve for some users.

In the Mist of Change

We’re in a period of change for both operating systems. In the coming year, instead of Android TV, devices will offer the Google TV OS. The rollout will depend on the type of device and won’t affect every current Android TV installation. And beginning with 2021 LG TVs, WebOS is being reimagined. The new interface, Version 6.0, is now full screen with rows of apps, banners, content recommendations, and more.

Like those popular smartphones each of us has, apps are slowly taking over our living rooms as well. Both Android TV and WebOS feature app stores. The former is tied to the more extensive Google Play Store library, so its selection is extensive. And yet, both platforms offer the most popular streaming apps and services. In addition, most come preinstalled on both platforms.

Therefore, in the case of TV apps, less may mean more unless you like obscure programming that might only be available on Android TV.

The most significant differences between Android TV and WebOS involve the remote controls that ship with each system. Google’s remote is much more basic than LG’s Magic Remote. The latter comes with point-and-click functionality that feels almost like using a mouse on a Mac or PC. This design makes navigating WebOS much easier. But, again, there’s more of a learning curve here in the beginning.

If you'd rather not use a physical remote, both platforms offer smartphone app integration and voice controls.

WebOS vs. Android TV: Is There a Winner?

So much of what one does on smart TVs center around its operating system. And yet, few would-be buyers make a choice based on it. Instead, hardware and price are the most critical factors at decision time.

When searching for a smart TV, look online for the best-reviewed models of the year that match your budget, then make your choice. You’ll adapt to Android TV or WebOS, regardless of your selection. However, MAZ supports both Android TV and WebOS. Get in touch with MAZ to learn more. 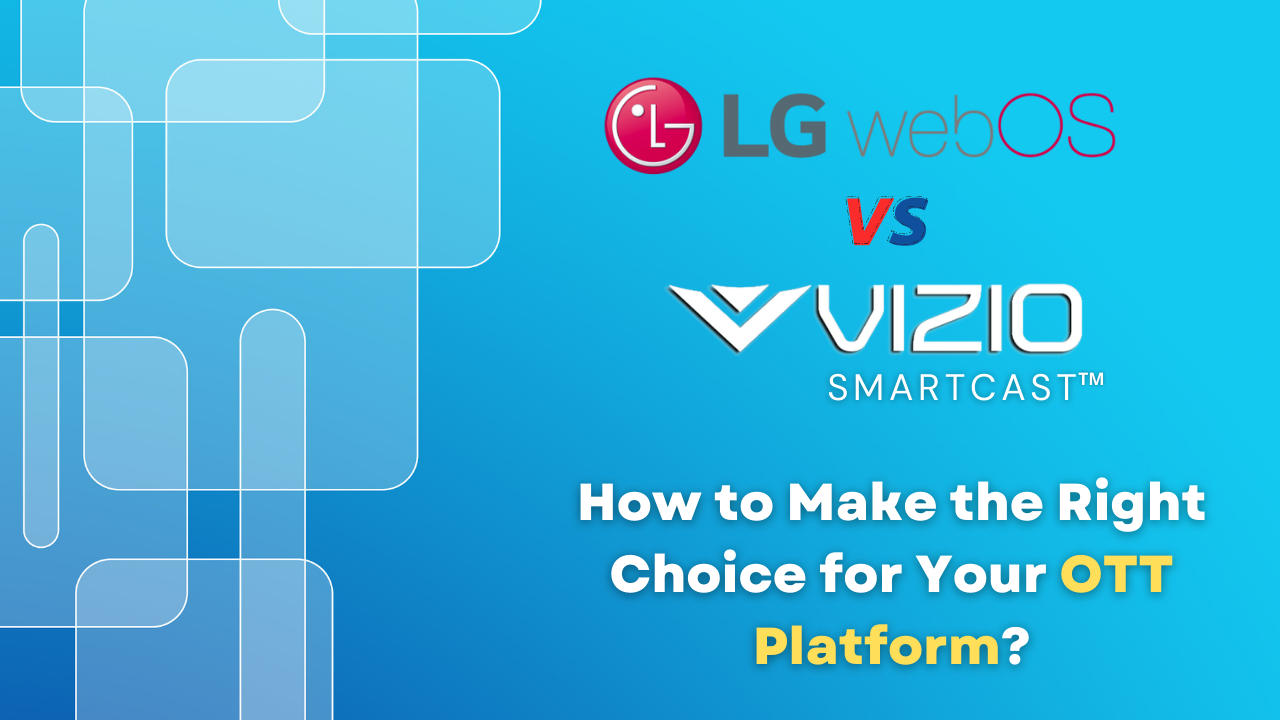 webOS vs SmartCast: How to Make the Right Choice for Your OTT Platform?

Launching a new OTT service is a complex and time-consuming process. Reaching a wide audience is one of the biggest challenges video content creators face on this... 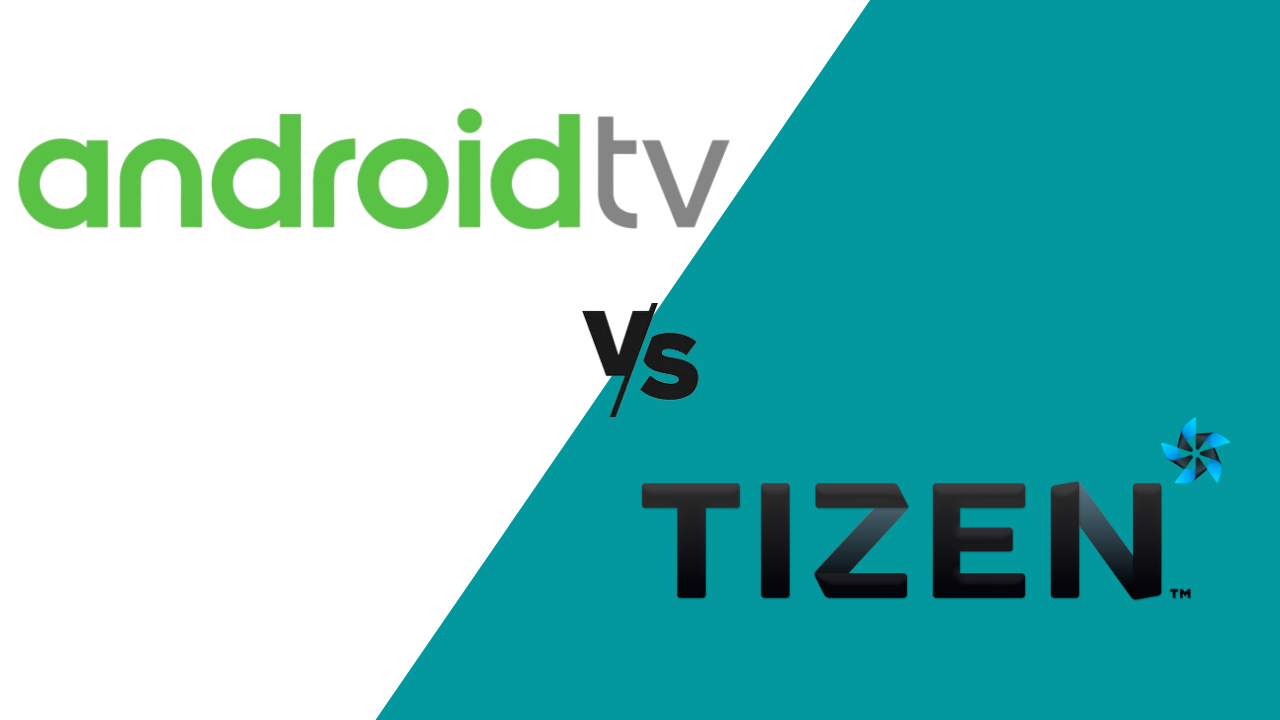 Android TV vs. Tizen OS - Which is the Better Choice?

Android started as an operating system for smartphones, but slowly made its way into the smart TV domain. However, it struggled to become the market leader. This place...