How TV Has Changed in The Last 10 Years

Television has had a major overhaul in the past decade, with the era of streaming changing how viewers watch the small screen forever. With the emergence of multiple platforms and the dropping price of high quality TV sets, consumers found reasons to let go of their cable boxes and embrace cord-cutting for good.


THE RISE OF CORD CUTTERS
The 2010s marked the official emergence of over the top (OTT) channels, with the period cementing the video content streaming trend as a television mainstay. In fact as the decade comes to an end, cord cutting is expected to be at its peak so far, with nearly 5 million households reportedly ditching cable this year. This phenomenon has in fact resulted in a generation of consumers who never opted into cable plans to begin with for their new households, and instead going straight to streaming. 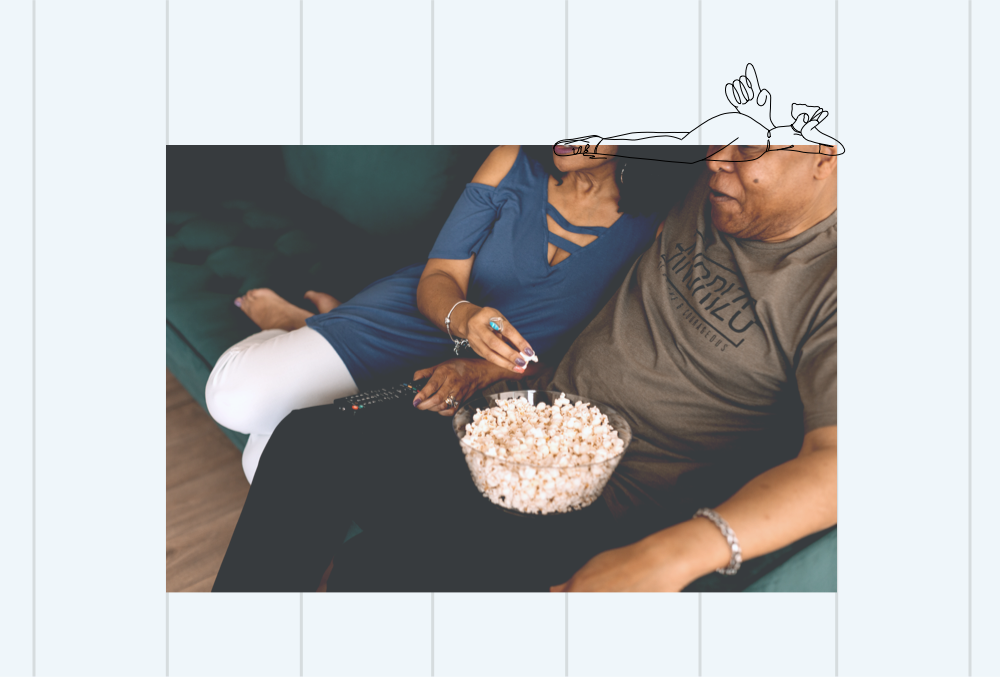 Can “Hate-Watching” be a Cash Cow for Media Companies?

How often does this happen to you: You’re ten minutes into a new TV show, and you can already tell you hate it. The characters are unlikable, the plot makes no sense and the whole production makes you cringe. Yet your morbid curiosity won’t let you just turn it off? Welcome to the world of ‘hate-watching.’