The Zype Blog > What Does the Future of Streaming Look Like in 2023 and Beyond?
streaming apps creator

According to the Motion Picture Association, worldwide video streaming subscriptions went north of 1.1 billion in 2020. That figure has grown further over the last couple of years.

But with the world mostly back to normal, what does the future of streaming look like?

Will consumers continue to binge-watch their favorite shows over a weekend? Are they going to watch new blockbusters on streaming platforms or head back to the movie theaters?

How easy will it be for new services to break into a market that’s already saturated with established streaming giants?

Let’s explore the answers to all these questions about the future of video streaming.

The video streaming industry has been flooded with OTT platforms. While established platforms, such as Netflix, Disney+, and Amazon Prime Video, continue to rule the roost, new players have also stirred a buzz.

Run-of-the-mill web series, comedy specials, and feature films won’t make the cut. Instead, 2023 will be the year of sequels and prequels that capitalize on popular titles.

From “Stranger Things: Season 4” on Netflix to a “Game of Thrones” prequel on HBO Max - expect the reprisal of several hit shows. Likewise, Disney+ is all set to harness iconic franchises, including a “Star Wars'' spinoff.

The phenomenal success of “Squid Game,” a South Korean series, has set the tone for the future of streaming. From Amazon Prime Video and Apple TV+ to HBO Max - leading OTT platforms are focused on international growth.

While Apple TV+ is all set to launch its first Russian-language series, Amazon Prime Video is concentrating on regional languages in India. Similarly, Disney+ will expand South Korea and Hong Kong with 50 Asian originals by 2023.

Binge-watching hours of video content has become commonplace since 2020, with nearly 70% of 18-44 year-olds doing it. That has prompted streaming services to release all episodes of a web series in one go. 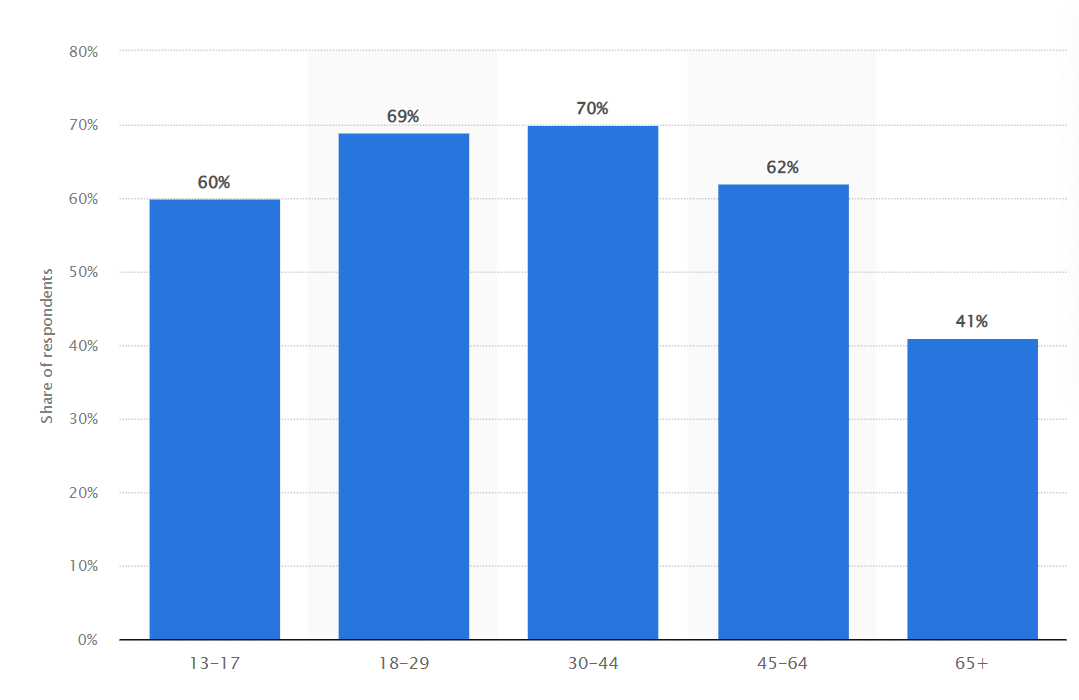 But as people return to their pre-pandemic lives, their viewing preferences might change. Between office commute, domestic errands, and long-overdue vacations, binge-watching will likely take a backseat. The future of TV streaming will be shaped by these changing preferences.

Multiplexes and single-screen theaters have witnessed their revenues plunge due to the pandemic. On the other hand, OTT platforms struck deals with leading studios for the direct-to-digital release of new movies.

For instance, highly anticipated films like “Godzilla vs. Kong” on HBO Max have premiered on streaming services along with theaters. Many platforms have even charged a premium for access to new releases.

But with the easing of social distancing regulations, consumers will feel tempted to go back to the theaters. Case in point — Spiderman: No Way Home packed theaters all over the globe.

Where does that leave the future of streaming?

OTT platforms will continue to attract new releases. The best example is “Encanto,” which premiered on Disney+ a month after its theatrical release.

The future of TV streaming is going to be defined by how the world changes by the end of the pandemic. Whether we adapt to a new normal or return to our pre-pandemic lives, the demand for streaming services will continue to rise.

But OTT platforms will have to focus on producing best-in-class content from around the globe. Additionally, you’ll likely have to modify programming schedules according to shifting viewer preferences.

Looking to build your own OTT platform in 2023? Check out Zype App Creator today and schedule a demo.