The first half of 2020 saw unprecedented streaming growth. Netflix nears 200 million subscribers, and Disney+ racks up 60 million in record time, there seems to be no end in sight for the streaming wars. As Americans continue to spend the majority of their days at home, more and more time is being spent behind screens.

We’ve put together a round up of major linear TV and OTT statistics to help you keep up with it all, starting with an overview of the industry.

The OTT industry is growing faster than most people expected. The switch from traditional TV to either an ad-supported or subscription-based streaming service is becoming more and more common, especially in the US. In April alone, there was a 198% increase in OTT traffic. It’s important to note that viewers use multiple devices to consume content. On average, OTT users access video content on three devices across three different OTT services. (OpenX), so both consumer and device level analytics are a must for leaders in the space.

There are over 300 OTT providers in the U.S. ( LemonLight)

80% of US homes have at least one Internet-Connected TV device. (Leichtman Research)

Money is to be made and spent in OTT. While there is some apprehension around how many OTT services can realistically coexist, as we just covered, consumers are craving more content and are willing to pay for what they want. This demand is pushing OTT services to spend more, but with the potential to reap some major financial benefits.

Netflix is second in spending at $15 billion. (Variety)

Original content is king in the world of OTT. This makes investing in a single, easy-to-use video platform for distributing and monetizing OTT content key. As content production continues to increase over the years, organization of content both on the users end and back-end system will be of the utmost importance.

So far in 2020, the Tiger King docu-series is the number one streamed show on Netflix. (Forbes) and The Mandalorian takes number one for Disney Plus (Business Insider)

It might not come as a surprise that the largest consumers of OTT services are Millennials and Generation Z, but adoption among other age groups continues to grow each year.  In fact, 27 percent of consumers aged 45 and older stream an SVOD service daily. (Forbes)

And it definitely shouldn’t be surprising to see dropping viewing time of traditional TV, as satellite and TV companies lost 6 million customers in 2019, according to Variety.

An estimated 2 million Americans cut the cord in 2019 (Business Wire).

Average time spent watching OTT video content is set to reach 62 minutes a day this year, which is a 23% increase from 2019 (eMarketer).

Four-fifths of US Consumers have at least one streaming service. (Deloitte)

60% of viewers say that they spend more of their viewing time on an online source over a pay-TV service. (TV Technology)

Aside from Connected TV devices, mobile is leading in terms of video streaming minutes, but desktop saw higher growth year over year. (Comscore)

Have more questions about OTT?

Let the Zype team guide you. 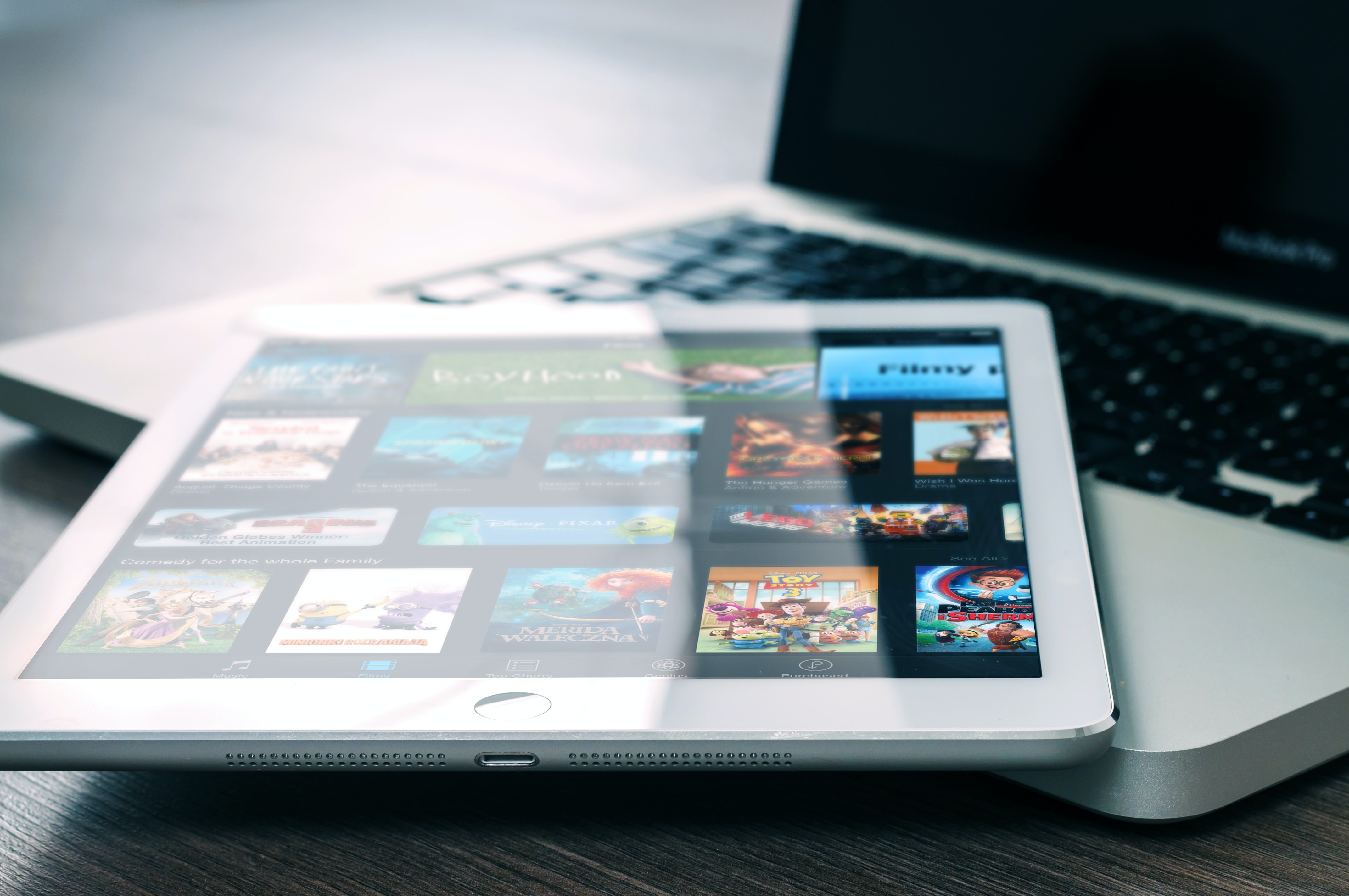 The logistical and financial costs associated with a DIY video infrastructure have made many companies rethink their ... 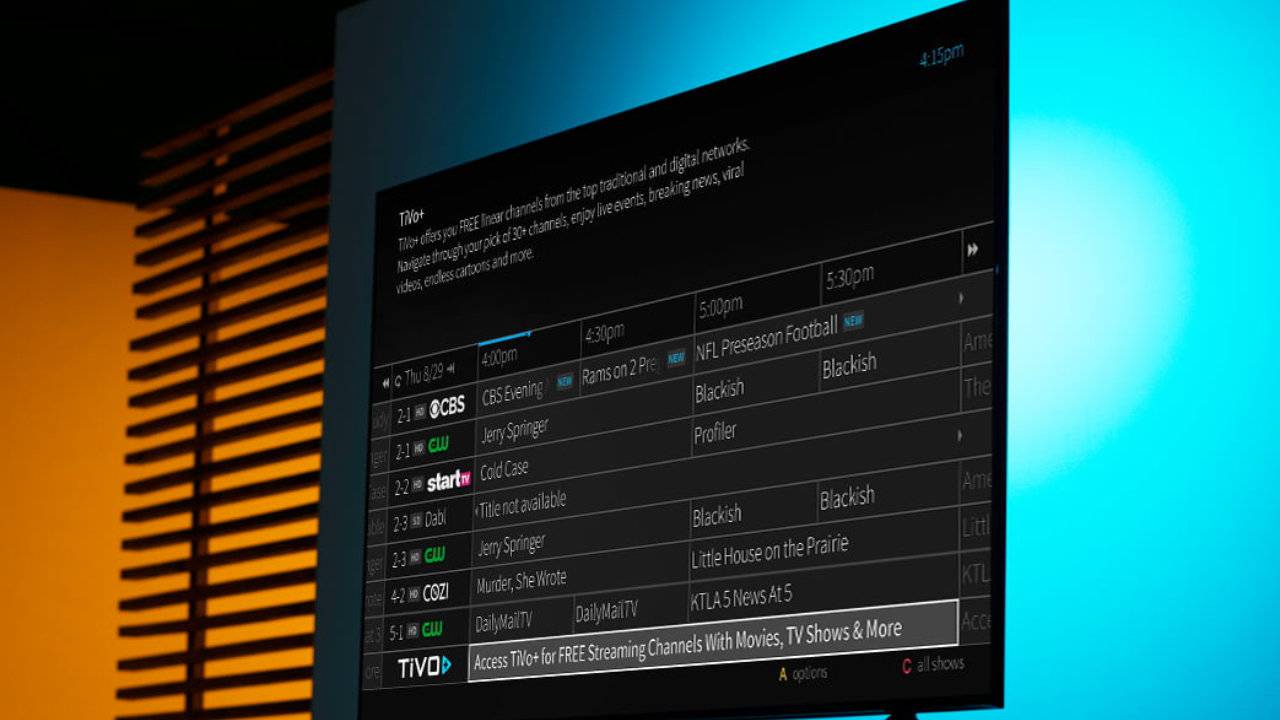 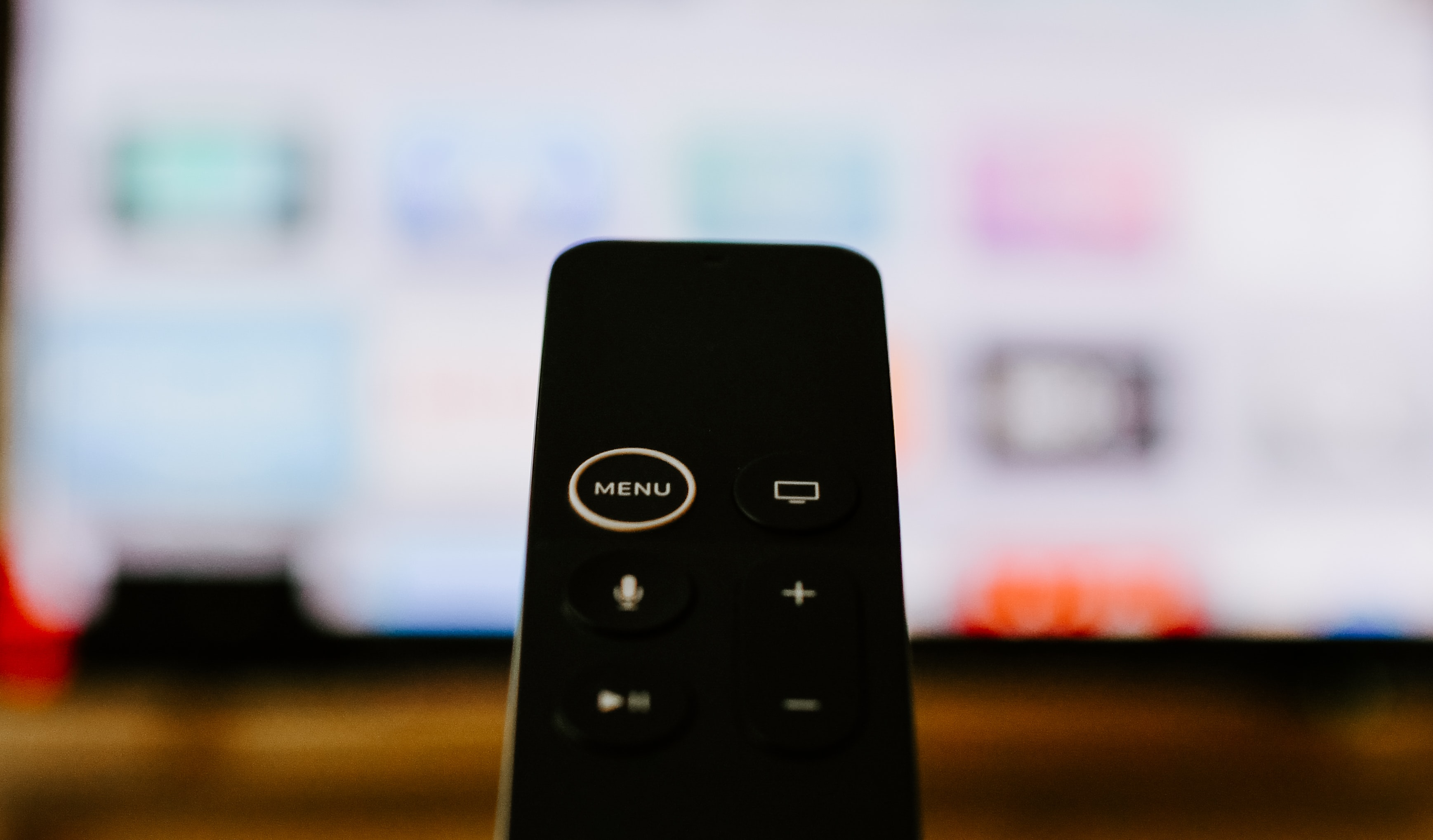 Level Up Your Apple TV Apps With Zype's Updated Template